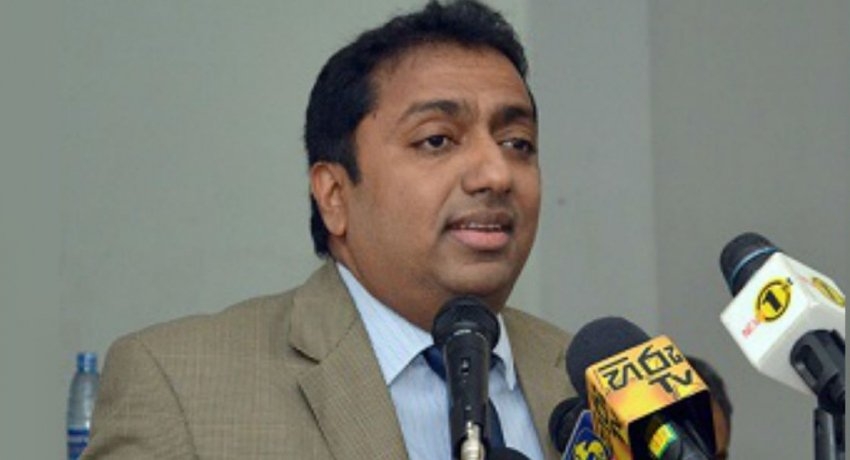 Colombo (News 1st): The Ministry of Education says it has received information that students and their parents were being pressured to purchase transparent school bags, install CCTV cameras, and to make various other purchases, in the name security. It is suspected that groups of persons are involved in such extortion.

Education Minister Akila Viraj Kariyawasam has paid special attention to these reports and has advised Education secretary Nihal Ranasinghe to immediately investigate and determine the individual or groups behind this racket.

The education minister has said, despite the highest security being provided to schools thanks to the combined efforts of the triforces, the police, civil security units, as well as the efforts of school principals and schools, that he is disappointed that a few individuals are creating problems for schools. 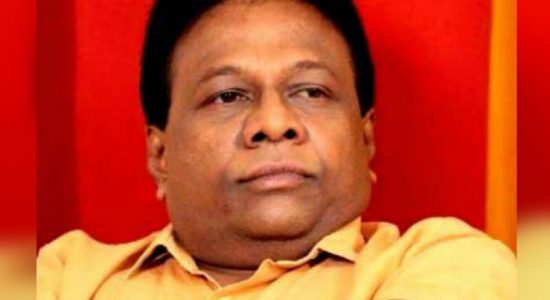 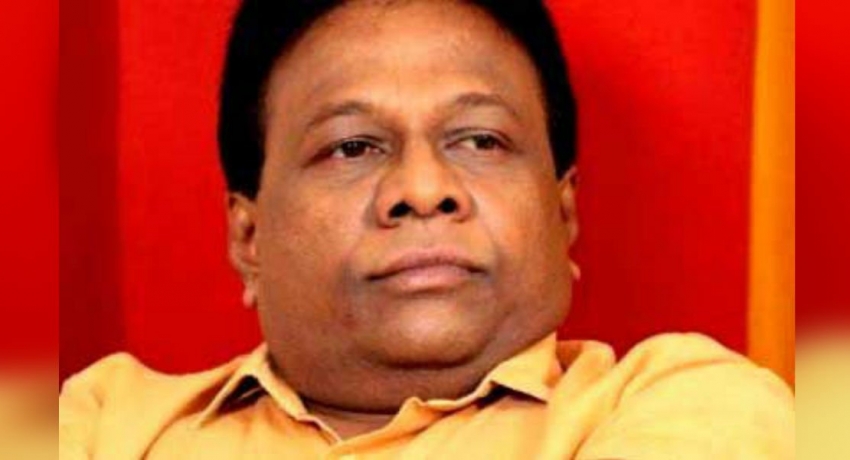