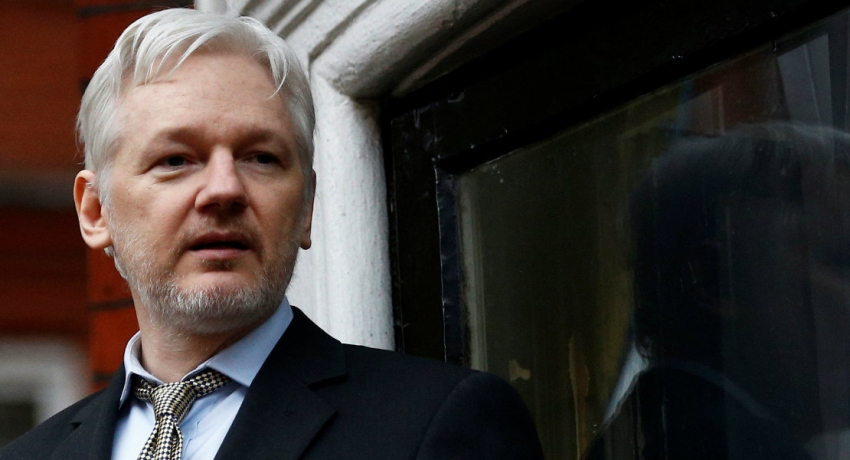 The US justice department has filed 17 new charges against Wikileaks co-founder Julian Assange, who is facing extradition from the UK. The latest charges accuse him of receiving and unlawfully publishing the names of classified sources.

He was previously charged last month with one count of conspiring with ex-intelligence analyst Chelsea Manning to gain access to the Pentagon network. Assange is serving a jail sentence in the UK for jumping bail. It was while he was on bail facing sexual assault allegations in Sweden that he sought asylum in the Ecuadorean embassy in London in 2012. He has always denied the accusations.

The 47-year-old was arrested on the 11th April after Ecuador abruptly withdrew his asylum, and later jailed for 50 weeks for skipping bail.

The new indictment accuses Assange of violating the US espionage act by publishing classified military and diplomatic documents in 2010. It said Assange had “repeatedly encouraged sources with access to classified information to steal and provide it to Wikileaks to disclose”. Many of the charges would carry jail terms of five to 10 years, meaning that he could face many decades in prison if convicted. 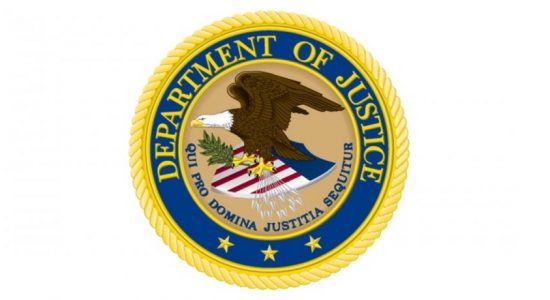