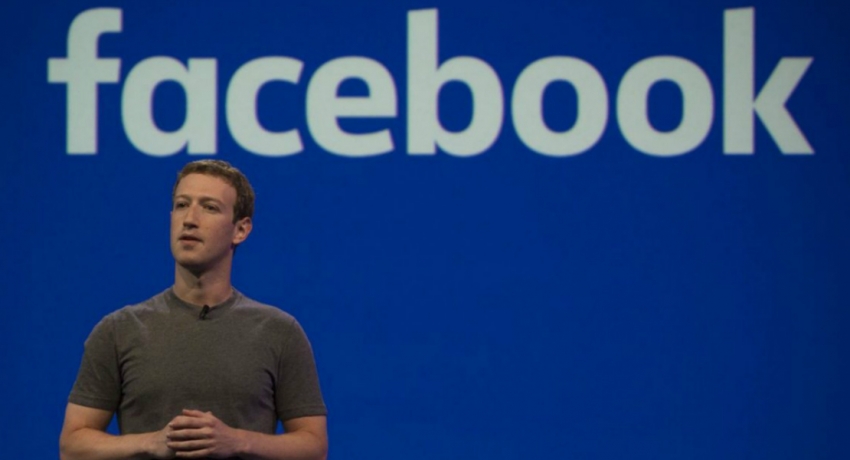 Facebook is finalising plans to launch its own crypto-currency next year.

It is planning to set up a digital payments system in about a dozen countries by the first quarter of 2020.

The social media giant wants to start testing its crypto-currency, which has been referred to internally as GlobalCoin, by the end of this year.

Facebook is expected to outline plans in more detail this summer and has already spoken to Bank of England governor Mark Carney.

Facebook has also sought advice on operational and regulatory issues from officials at the US Treasury.

The firm is also in talks with money transfer firms including Western Union as it looks for cheaper and faster ways for people without a bank account to send and receive money. 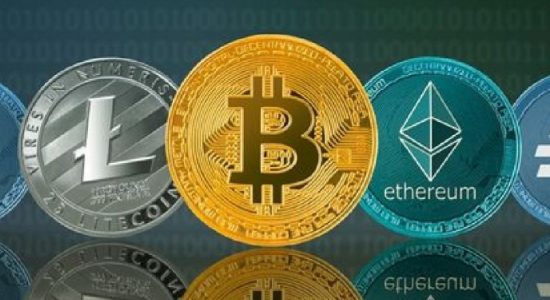 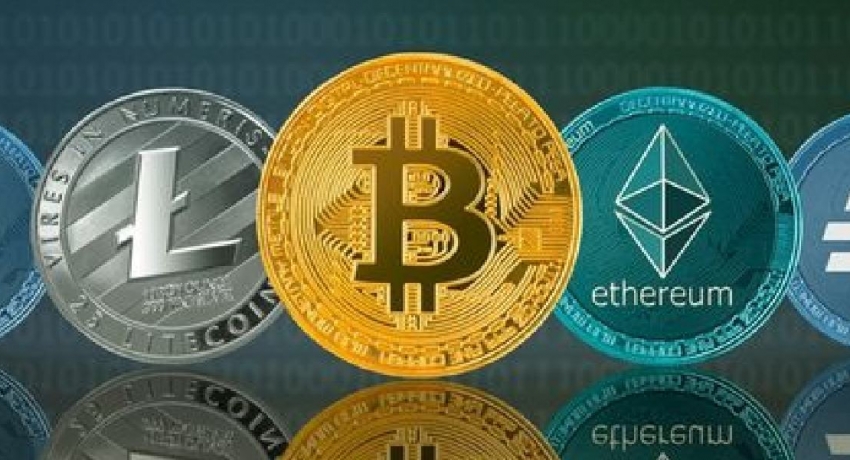