1. Venerable Galagodaaththe Gnanasara Thero who was jailed nine months ago for contempt of court, granted a Presidential pardon.

2. No-confidence motion against Minister Rishad Bathiudeen to be taken up on 18th and 19th of June.

3. Mahanayake of the Malwatte Chapter stresses the importance of transparency on Defence agreements between Sri Lanka and the US, to US Ambassador Alaina Teplitz.

8. Body of a 67-year-old doctor who had died under suspicious circumstances found inside a house in Kotahena.

10. Indian PM Narendra Modi thanked the people of India for giving him a “historic mandate,” after a landslide victory in the general election. 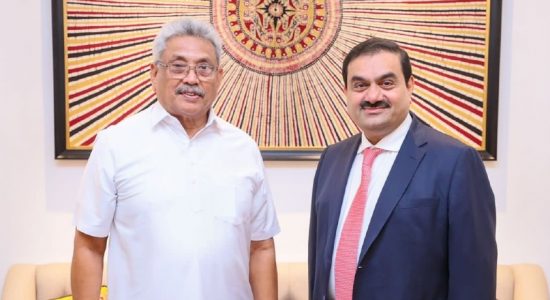