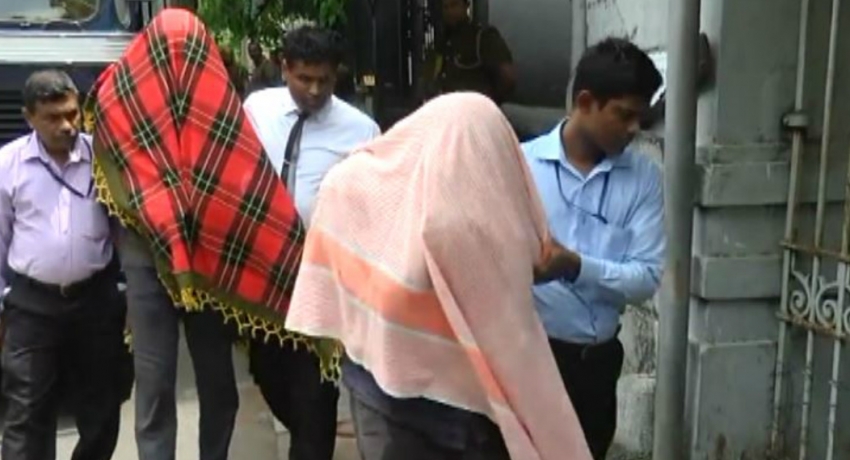 Colombo (News 1st): The brothers and sister of the suicide bomber at the St Anthony’s Church, Kochikade, Alawdeen Ahamed Muaath were produced before the Chief Magistrate of Colombo Lanka Jayaratne for observation.

The Criminal Investigation Department stated to the court that the 3 suspects were detained for further investigations after being named as suspects. The detention orders had been obtained from the Ministry of Defence. Officials stated that investigations are being carried out to find out if these suspects have any connection to the April 21st suicide bomb attacks.

The Chief Magistrate ordered officials to produce the suspects before the court on the 27th for further observations.

These suspects were arrested by the CID on April 22nd, the day following attacks.