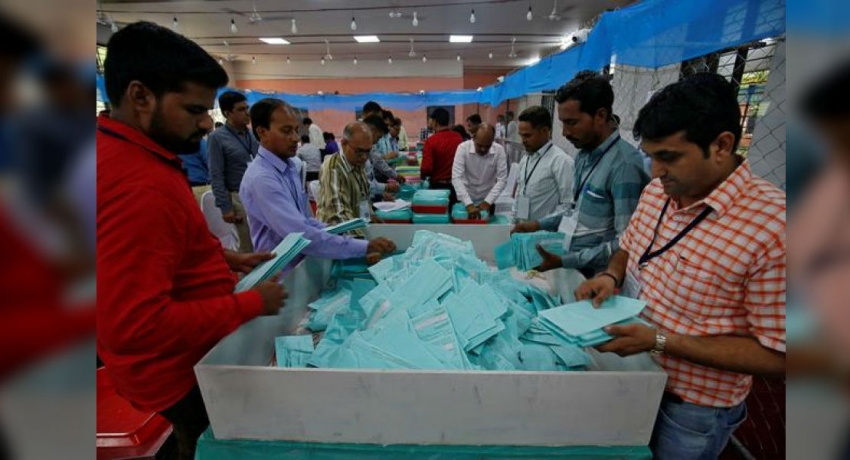 Modi on track for landslide victory

Modi on track for landslide victory

Reuters – India began counting hundreds of millions of votes in its general election on Thursday (May 23), with a coalition led by Prime Minister Narendra Modi’s party already preparing to form the next government.

The National Democratic Alliance (NDA), led by Modi’s Hindu nationalist Bharatiya Janata Party (BJP), is expected to surpass the 272 seats needed to command a majority in the lower house of parliament, six of seven exit polls showed on Sunday(May 19).

Their predicted margin of victory is larger than surveys indicated in the run-up to the vote, when most polls showed the NDA would be the largest alliance but would fall short of an overall majority.

Counting of the more than 600 million votes began at 8 a.m. local time (0230 GMT) and trends were expected to be known by noon. Final results are due by Thursday evening.

Modi was under pressure when he began campaigning, losing three state elections in December amid rising anger over farm prices and unemployment.

However, campaigning shifted towards India’s relationship with nuclear-armed rival Pakistan after a suicide car bomb killed 40 Indian police in the contested Kashmir region in February, to the benefit of the right-wing BJP, analysts said. 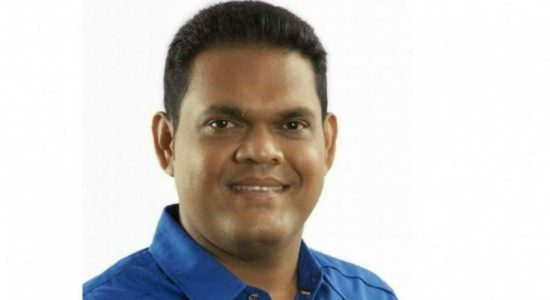