“As we are aware, the terrorist activities on 21st of April and the subsequent mob attacks on the 13th of May will adversely affect the economy of our country. As far as the investments are concerned, we will definitely not be able to achieve the targets we have set, both the local investors and the foreign investors have been thoroughly shaken up with what had taken place on 21st of April as well as, 13th of May, where there was mob violence.” 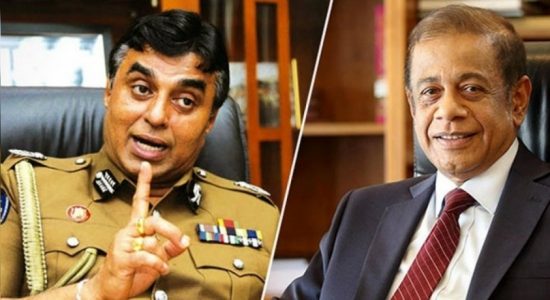 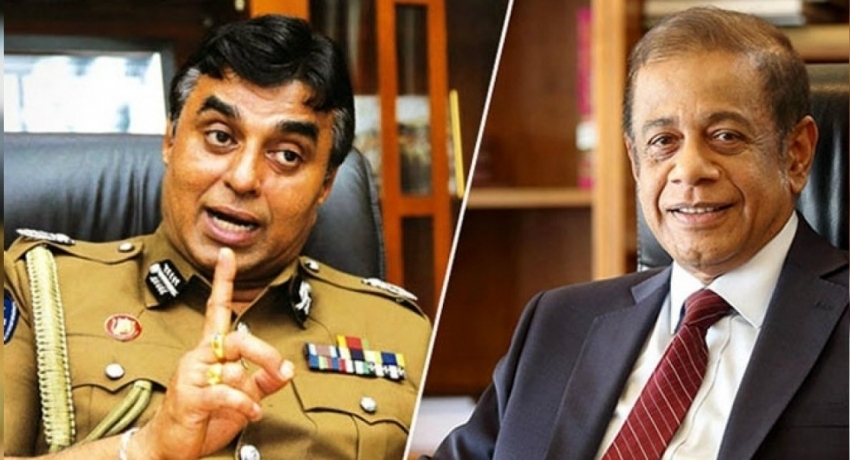