Police said the suspect was arrested following an investigation carried out on the suicide bombers mobile phone.

Investigations revealed the suspect and the suicide bomber exchanged information via phone on several occasions. The suspect is currently interrogated on detention orders. 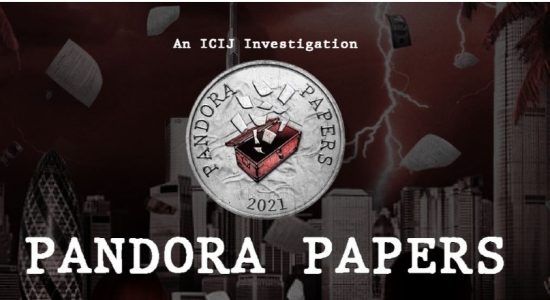