Reuters: The United States has temporarily eased trade restrictions on China’s Huawei to minimize disruption for its customers, a move the founder of the world’s largest telecoms equipment maker said on Tuesday (May 21) meant little because it was already prepared for U.S. action.

On Monday (May 20), the Commerce Department granted Huawei a license to buy U.S. goods until August 19 to maintain existing telecoms networks and provide software updates to Huawei smartphones, a move intended to give telecom operators that rely on Huawei time to make other arrangements.

Chip experts have called out Huawei on its claims that it could ensure a steady supply chain without U.S. help, saying the technology it buys from American companies would be “hard to replace.” 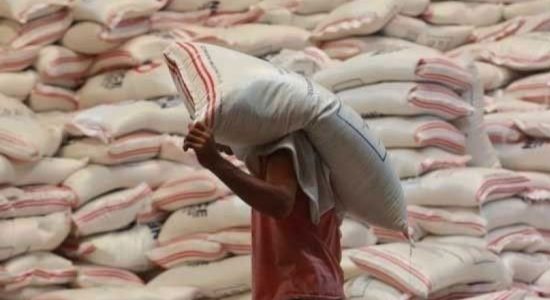 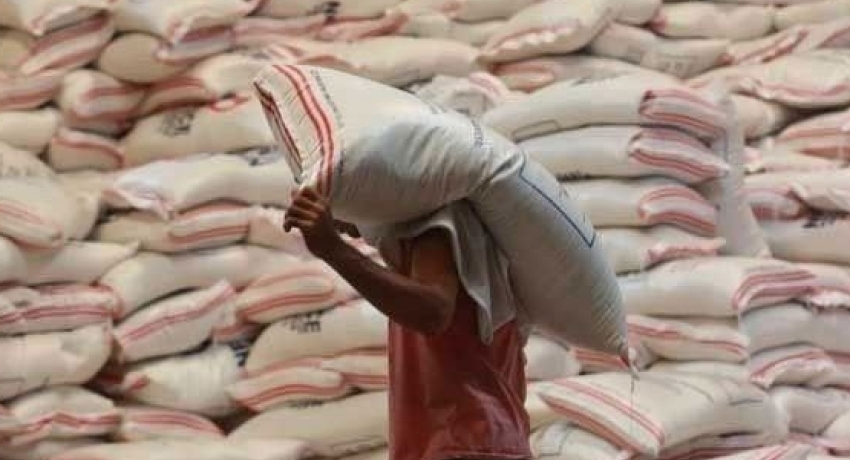