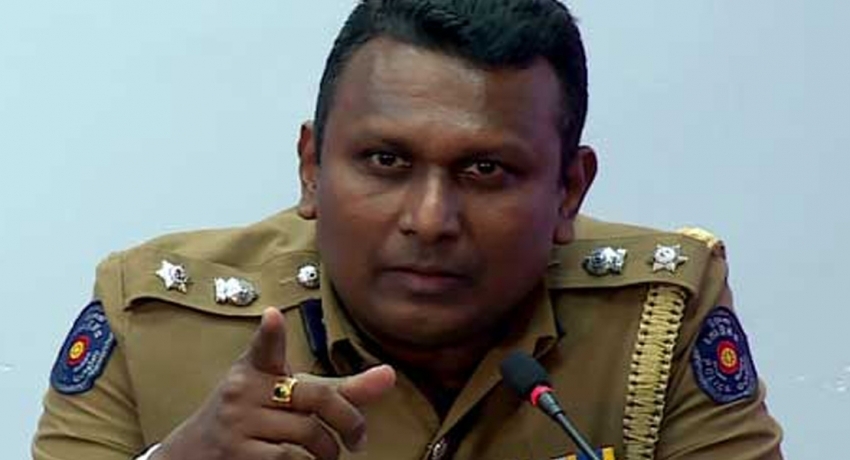 Security forces discovered approximately 5000 SIM cards near the Ma-oya stream in Kochchikade, Negombo, this morning. The items were seized after a group of children informed the Wennappuwa police division in this regard.

Security forces inspected an empty plot of land in Paramullei, Ampara this morning. The inspection was conducted after interrogating a youth who was arrested in Kalmunai. It has been revealed that the suspect had maintained a close relationship with Zahran Hashmi.

Meanwhile, orders have been given to detain and interrogate the suspect, who was employed in parliament, for a period of 90 days.

Police Media Spokesperson, SP Ruwan Gunasekara noted that information on a training camp at a coconut estate in Alakoladeniya, Kurunegala was received and Kurunegala police division arrested three suspects on May 9th.

“One of the suspects included a participant and a lecturer of the training program and the owner of the coconut estate. These three suspects were produced before the court and will be remanded until the 24th of May. Later two other suspects were arrested in connection to the incident and one suspect is an employee of the Kurunegala hospital. Following investigations, another suspect was arrested on the 18th of May and it was revealed regarding the incident and the links between the other suspects.

The suspect arrested on the 18th of May is a resident of Alawathugoda and an officer at the parliament of Sri Lanka. He is currently remanded and being interrogated regarding certain activities, including being involved in conducting a training camp. Accordingly, the Kurunegala police have arrested a total of 6 individuals. Three of the six apprehended have been produced before courts, and are currently remanded. The remaining three are being held and interrogated” the spokesperson noted. 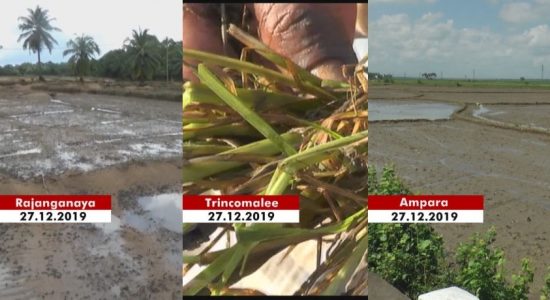