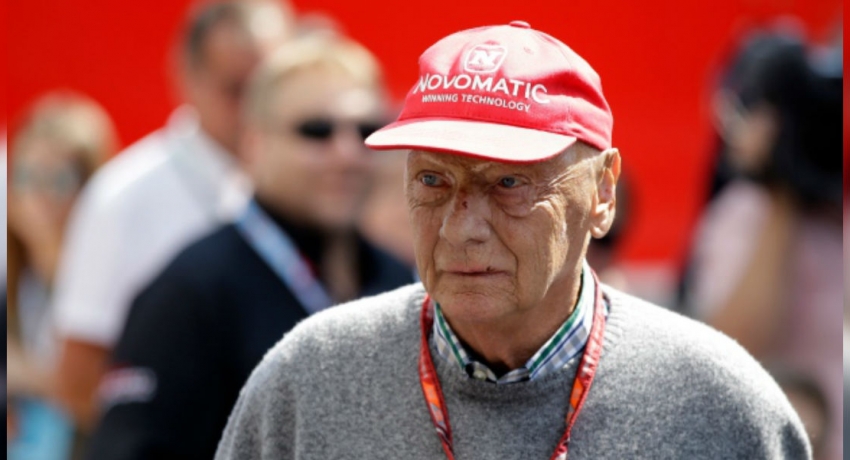 Reuters –  Three-times Formula One champion Niki Lauda has died at 70, months after having a lung transplant, his former racing team McLaren confirmed on Tuesday (May 21).

“All at McLaren are deeply saddened to learn that our friend, colleague and 1984 Formula 1 World Champion, Niki Lauda, has passed away,” the team said.

“Niki will forever be in our hearts and enshrined in our history.”

Lauda, who was hospitalised in January for about 10 days while suffering from influenza, died on Monday surrounded by family, according to a family statement published by Austrian media.

“His unique achievements as an athlete and entrepreneur are and will remain unforgettable, his tireless zest for action, his straightforwardness and his courage remain a role model and a benchmark for all of us, he was a loving and caring husband, father and grandfather away from the public, and he will be missed,” the statement added.