Colombo (News 1st): A number of parties have gone to court citing that their fundamental rights were violated as action was not taken to prevent the 04/21 terror attacks.

Today the petitions filed by a father who lost his two children in the attacks and a businessman attached to the tourism sector citing the people’s fundamental rights were violated by the former defence secretary and IGP as they failed to prevent the attacks on the 21st despite having prior information on the attacks, were taken up.

President’s Counsel Anuja Premaratne and President’s Counsel Krishmal Warnasuriya appeared for the IGP and the former defence secretary, named as respondents in the fundamental rights petition filed by the father who lost his children.

President’s Counsel Anuja Premaratne appearing on behalf of former defence secretary Hemasiri Fernando said that his client did not receive notices and that he was representing his client in court based on reports published in newspapers.

The Supreme court who considered the facts ordered the counsel for the petitioners to hand over notices to the respondents again. The matter will be taken up for consideration again on May 31st.

Meanwhile, the Bar Association of Sri Lanka today filed a fundamental rights petition with the Supreme Court naming the cabinet of ministers, ex-defence secretary as well as the heads of security as respondents in the wake of the 04/21 terror attacks.

President of the BASL President’s Counsel Kalinga Indatissa said the petition was filed to understand if the state mechanism operated in a manner where the public was not made aware under their rights to know information on national security.

Further, a group of Catholic priests filed a fundamental rights petition at the Supreme Court stating that their fundamental rights were violated due to the 04/21 attack. The Prime Minister, former Inspector General of Police, the current IGP, the former and current defence secretaries have been named as respondents of the case. 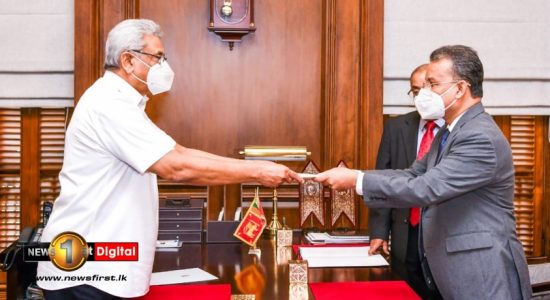 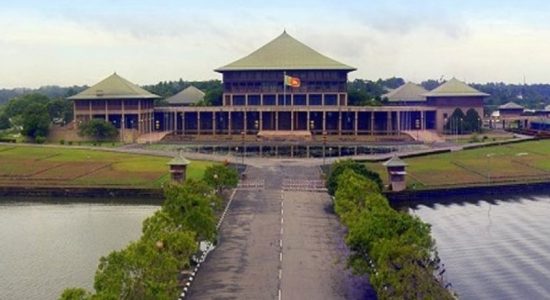 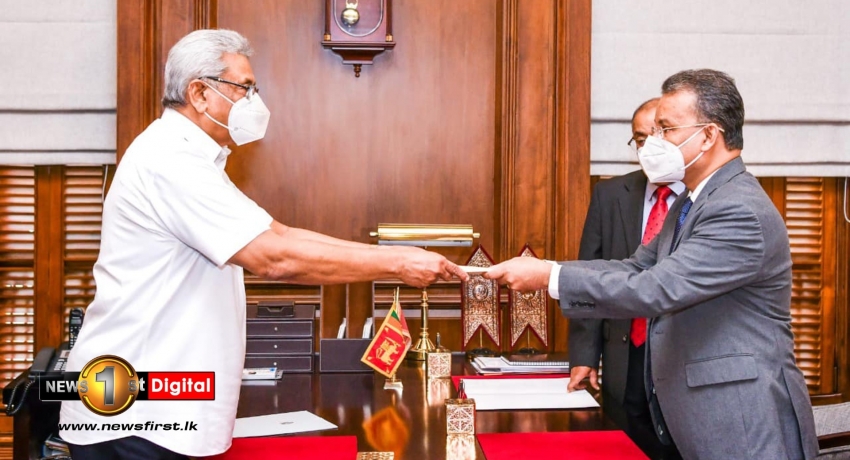 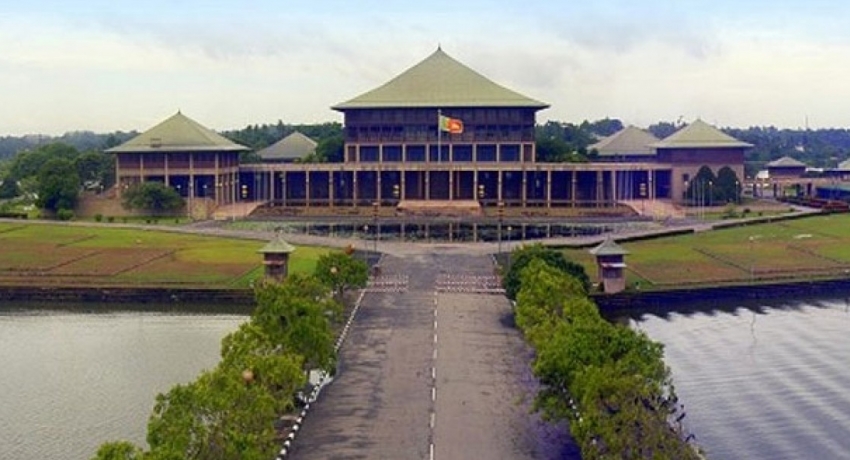