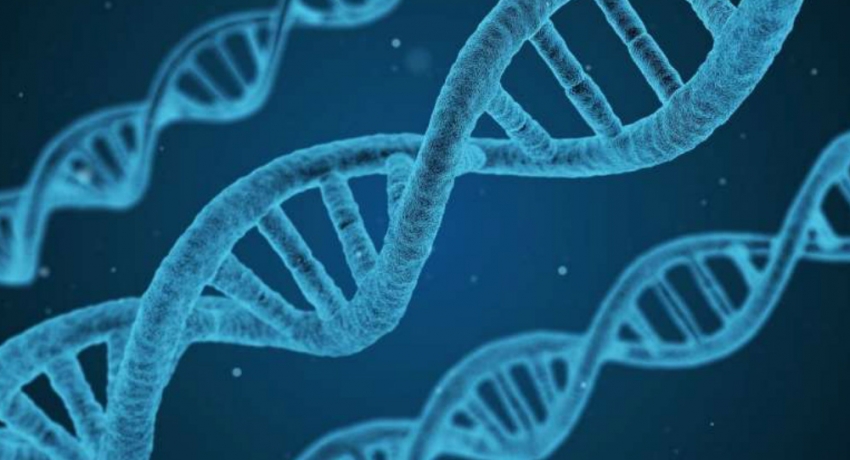 Colombo (News 1st): DNA tests have confirmed that one of the two suicide bombers responsible for the attacks on the Shangri-la Hotel in Colombo was Mohamed Zahran.

On May 10th, 2019, Fort Magistrate Ranga Dissanayake permitted the CID to obtain a blood sample from the 04-year-old daughter of Zahran Hashmi, the leader of the now-banned NTJ who carried out a suicide bomb attack on the Shangri-la Hotel, for a DNA test.