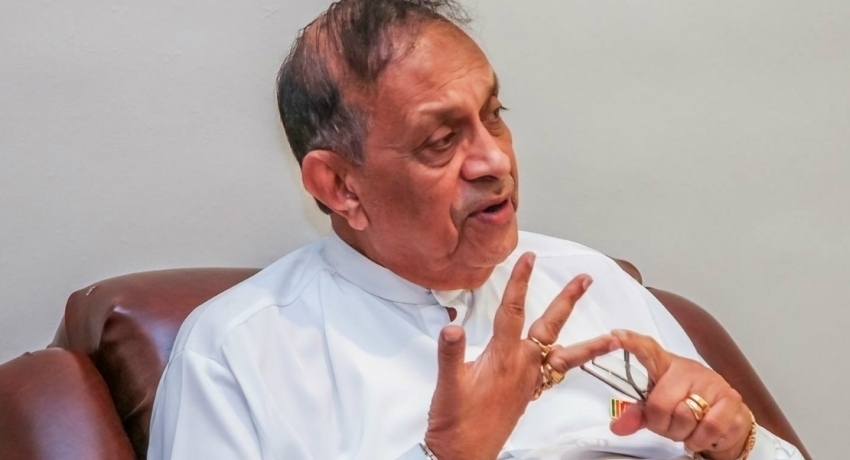 COLOMBO (News 1st) – Speaker Karu Jayasuriya issued a press release declaring that the national security forces had confirmed that 95% of the terror organization responsible for the 04/21 terror attacks are either dead or arrested.

The speaker commended the general public for continuing their Vesak celebrations and for not being misled by rumours.

He also requested the public to carry out their day to day activities, including sending their children to schools to resume their academic activities, with their minds at ease.

The press release also implied that the parliament is taking additional steps to resolve the matter at hand and avoid anything similar in the future.

According to the press release, the Department of Muslim Religious and Cultural Affairs, Courts, Ministry of Higher Education, Ministry of Law and Order and their respective parliamentary sector committees are making new laws to contain terrorism.

The speaker confirmed to the general public that despite the political differences of parliamentarians, they will stand together in the face of a national crisis. 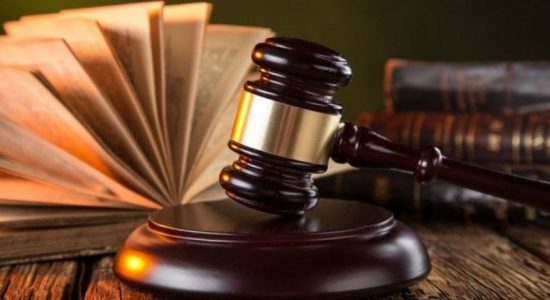