COLOMBO (News 1st): A total of 762 inmates were granted the Presidential pardon today (May 18) to mark Vesak Poya. The national event to grant the pardon was held earlier today (May 18) at the Welikada prison grounds under the auspices of President Maithripala Sirisena.

Among those released were 736 male inmates and 26 female inmates who were convicted of minor offences. It is also noteworthy that this was the highest number of prisoners released within a day.

Speaking at the event President Maithripala Sirisena said that regardless of what economists say that the inequality of income is one of the main attributes to poverty in the country. He continued to say that it is 15 well-known businessmen who control the economy of the country and continued to say that the government does not have a suitable mechanism to effect the proper distribution of the benefits which is mainly why the prisons are filled due to the differences in income.

The President further requested the released inmates to not repeat the same mistakes and be good citizens to the country.

Also responding to a request made by one of the inmates the President claimed that one of them who has a post-graduate degree in social sciences and studied for his doctorate in the Kelaniya university had requested that finances and books be donated for his doctorate research and also the permission to participate at this year’s National Boxing Championship. The President added that if his participation is in accordance with the rules and regulations of the game that he would not stop him from participating in it. 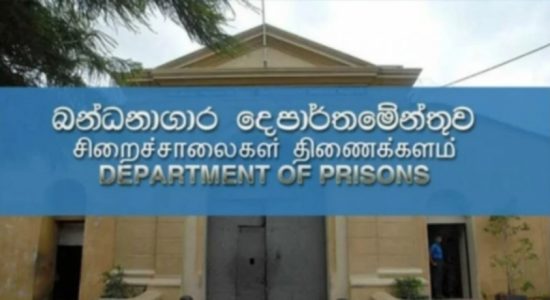 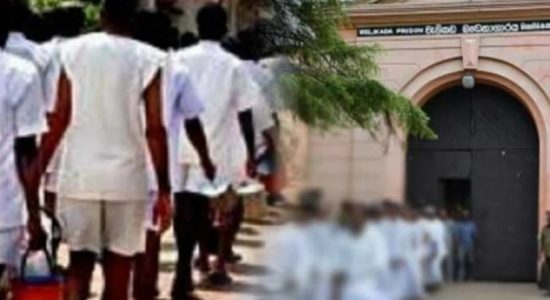 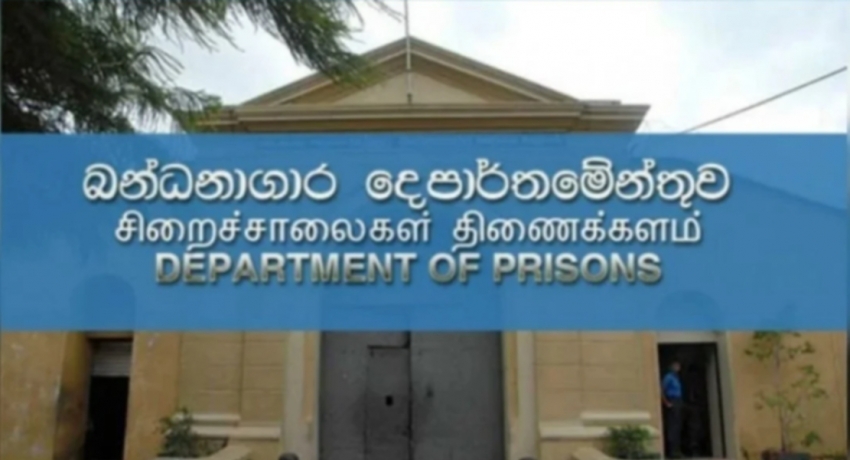 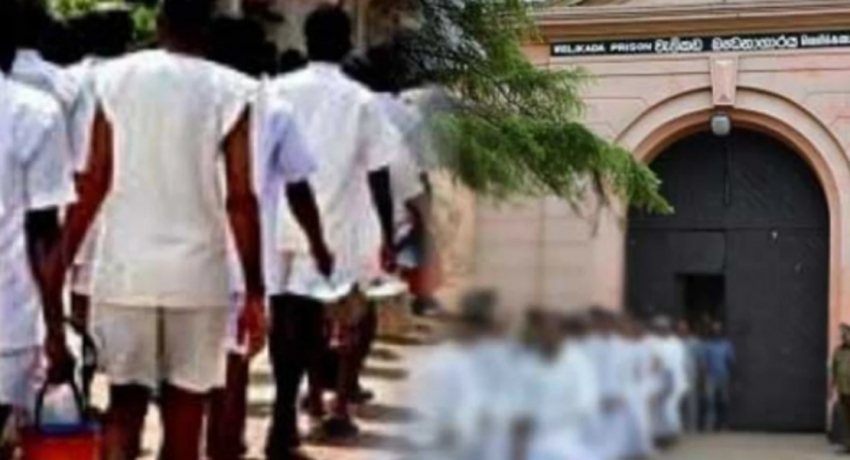