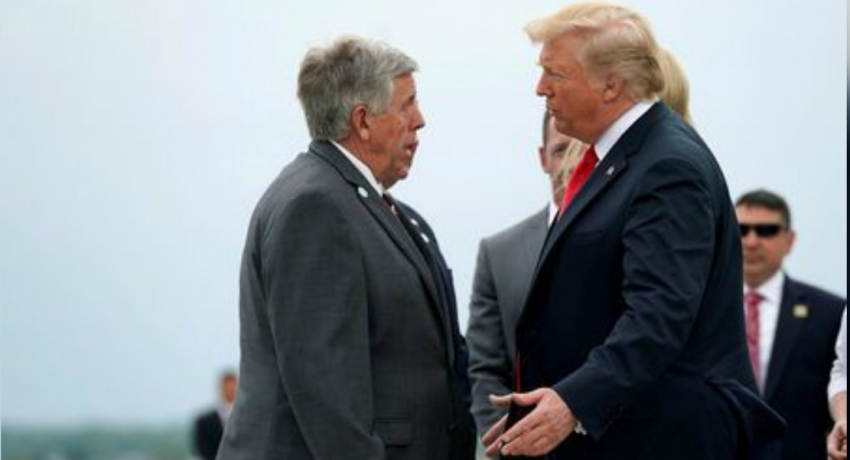 REUTERS: Missouri lawmakers passed a bill on Friday (May 17)that prohibits women from seeking an abortion after the eighth week of pregnancy, days after Alabama enacted the most restrictive abortion law in the United States. The legislation allows for an abortion after the eighth week only in the case of medical emergencies. On Wednesday, Alabama banned abortions at any time, with the same exception.

Similar laws have been proposed in more than a dozen other states as Republican-controlled legislatures push to restrict the rights of women to terminate their pregnancies. The state’s Republican governor, Mike Parson, is expected to sign the bill into law.

Renewed efforts to roll back Roe v. Wade, the landmark U.S. Supreme Court decision that legalized abortion nationwide in 1973, have been emboldened by two judicial appointments by President Donald Trump that have given conservatives a solid majority on the court.

At a time when U.S. rates of abortion have sharply declined, the appointments have put fresh energy into the political struggle between religious conservatives and others who those who believe fetuses should have comparable rights to those of babies after birth, and those who see such restrictions as an infringement on women’s rights.

The re-energized debate coincides with the run-up to the 2020 U.S. presidential election. Abortion-rights activists argue that rolling back 45 years of legal precedent to criminalize abortion would endanger women who seek dangerous illegal abortions. 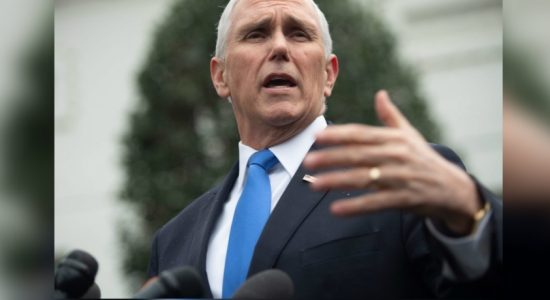