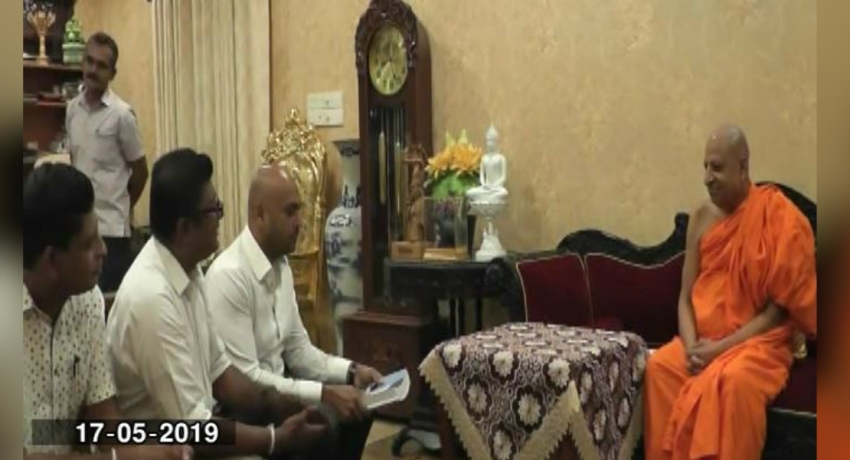 The delegation first visited the Mahanayake of the Malwatte Chapter the Most Venerable Thibbatuwawe Sri Sumangala Thero and presented the progress report on the third phase of the Gammadda projects. Thereafter, they called on the Mahanayake of the Asgiriya Chapter the Most Venerable Warakagoda Gnanarathana Thero and presented the report as well.

Professor Thilak Bandara from the University of Peradeniya who works closely with Gammadda was also among the delegation. 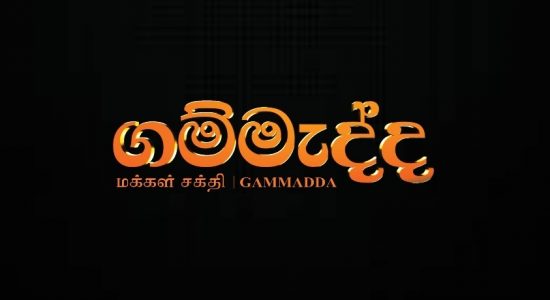 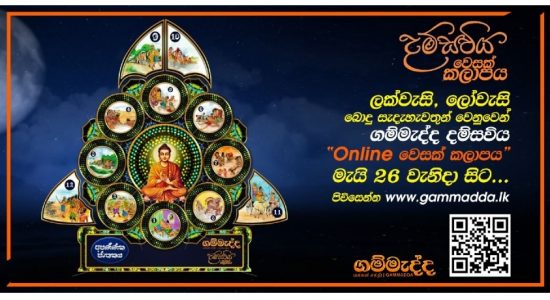 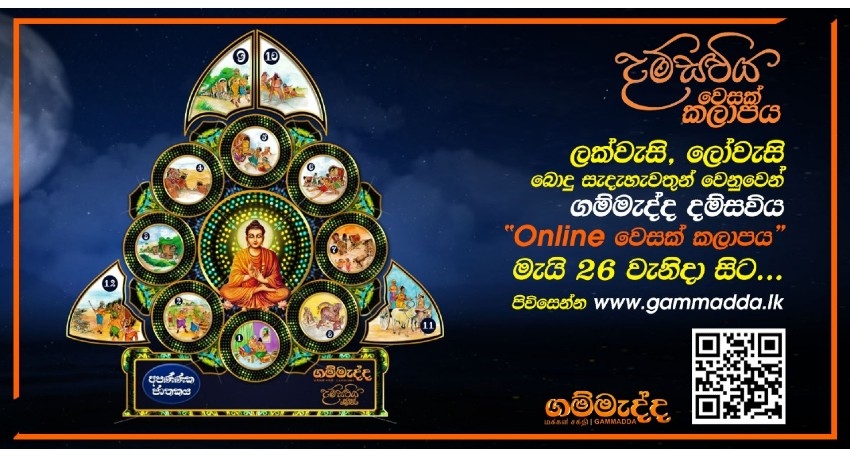