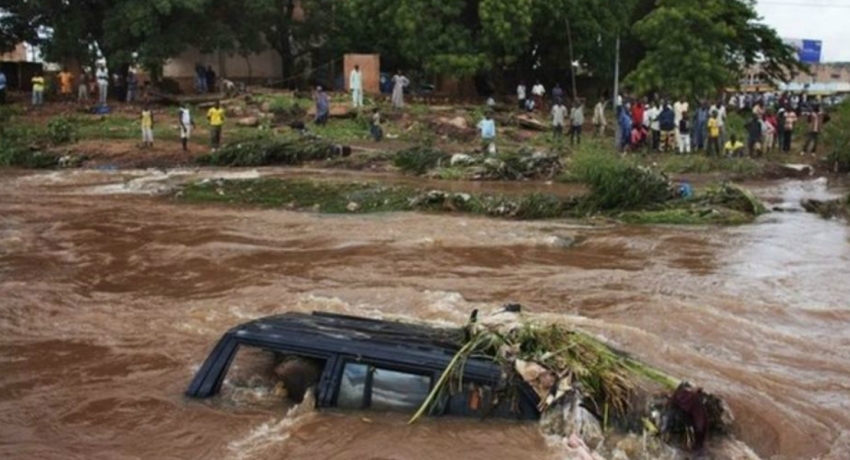 At least 15 killed in Mali floods

At least 15 killed in Mali floods

REUTERS: At least 15 people died at the start to the rainy season in Bamako, the capital of Mali, following heavy overnight rain that flooded several parts of the city on Thursday (May 16). Torrential rain started to fall at around 3 a.m. (0300gmt) and stopped around 8 a.m. (0800gmt), with residents waking to flooded streets, floating cars and damaged shops.

The spokesman for the Ministry of Internal Security Amadou Sangho said the flooding had caused serious damage and rescue teams were also deployed. At least 10 people were reported to have died in Niamakoro where a bridge was badly damaged.

There residents blamed local government for not managing the area. They said there was too much rubbish left in the streets and that it blocked the evacuation canals.

By early afternoon traffic resumed after the flood waters receded leaving behind thick mud, broken buildings and homeless residents left in the street with the few belongings they managed to rescue. 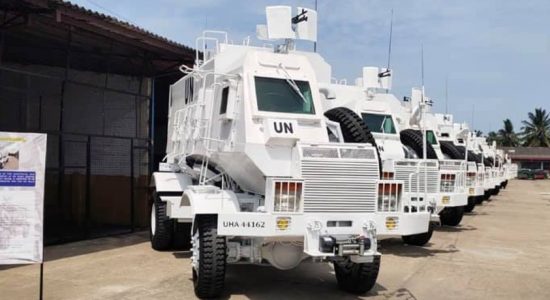 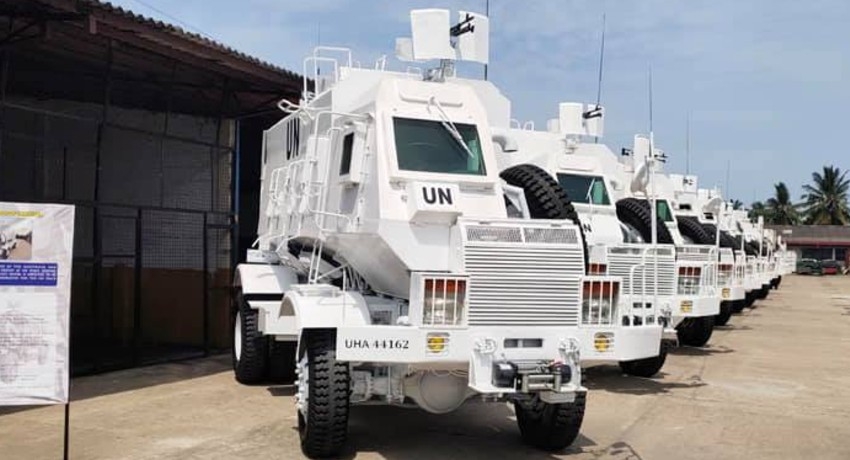