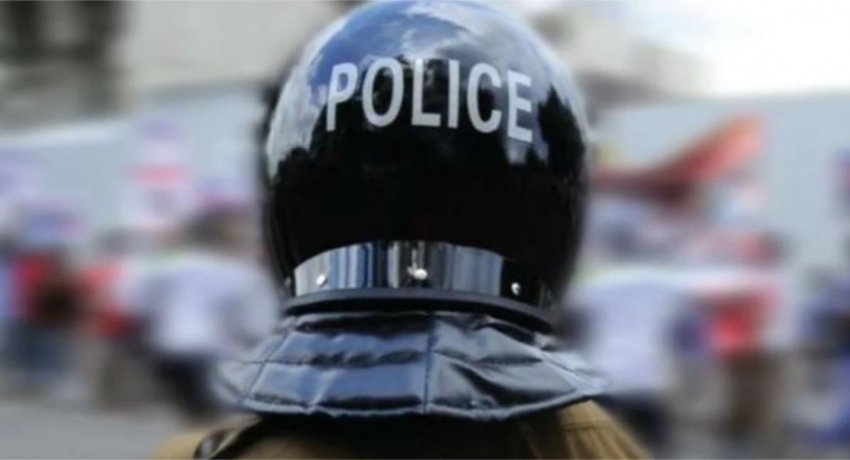 All island Police curfew from 9pm

All island Police curfew from 9pm

COLOMBO (News 1st) – Police curfew has been declared in the Gampha Police Division with immediate effect. Police curfew will be in effect until 6 am tomorrow(May 14). 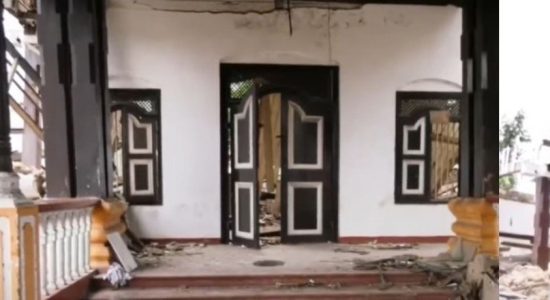