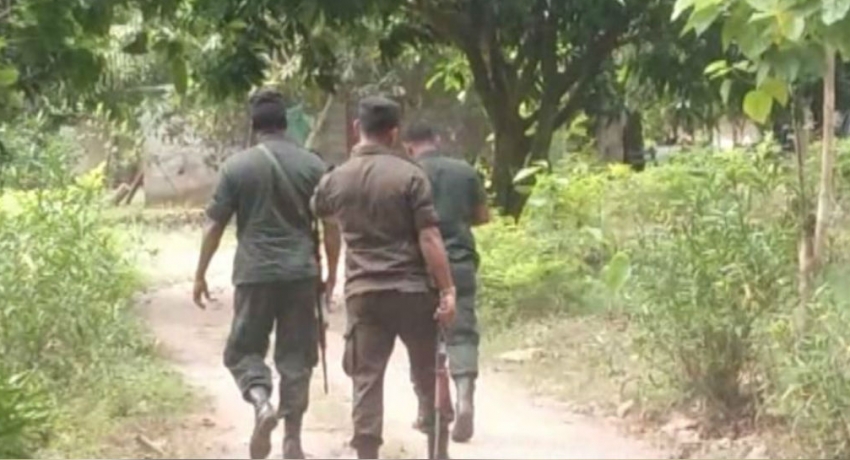 Colombo (News 1st) – The Sri Lanka Army and the Police have discovered a cache of weapons and ammunition buried in land in Kudaoya,Wellawaya.

The Army said it commenced the search at 11 PM yesterday (May 12) and discovered 02 Repeater rifles, 02 Shotguns, and a locally manufactured pistol. In addition, 592 Shotgun shells, 342 bullets compatible with a T56 Assault Rifle and 75 M16 bullets were discovered.

Investigations revealed the land in question was leased in 2014 to a man identified as Mohamed Abdul. 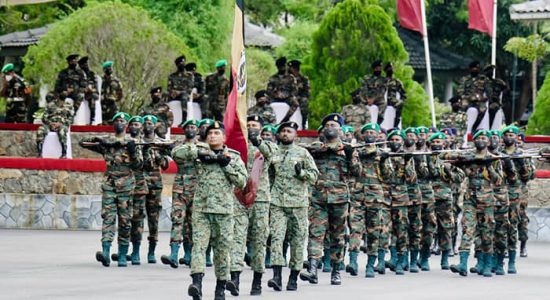