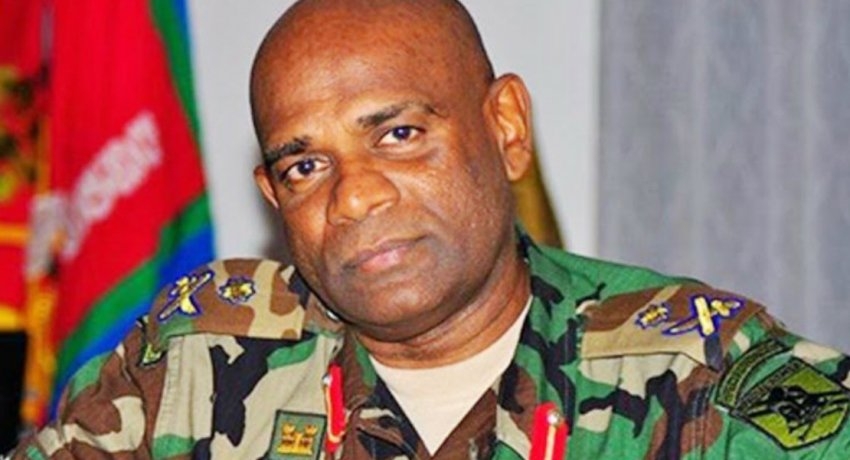 COLOMBO (News 1st) – Commander of the Army Lieutenant General Mahesh Senanayake noted that the new camps will be erected across the Eastern province for the safety of the public.

In an interview with the News 1st, the Lieutenant General added that a request has been made to the government to increase the duration of the detention of the terrorist suspects by the army.