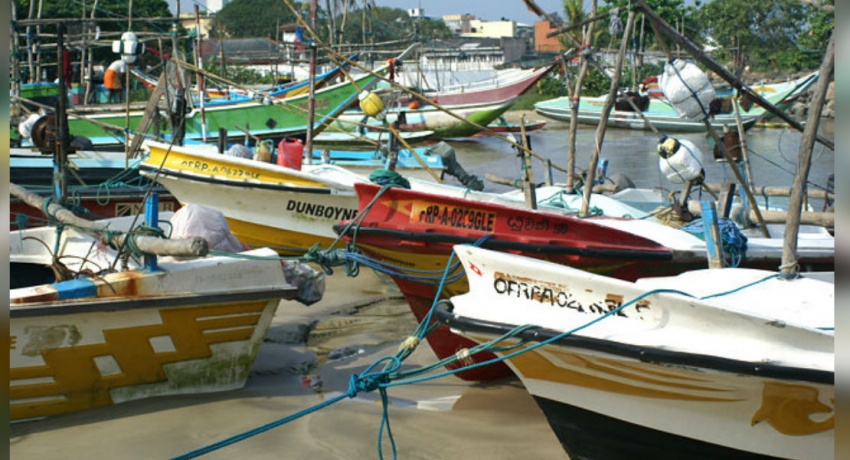 COLOMBO (News 1st) – Five Sri Lankan fishing boats that were in Maldivian custody have been released.

The Assistant Director of Fisheries, Padmapriya Tissera, noted that the five fishing boats had set out from the Dikowita harbour. He added that in the recent past, the Maldivian government has released over 25 fishermen who were arrested along with the boats.

However, the whereabouts of the “Supun Putha 2” vessel that went missing last week is currently unknown. 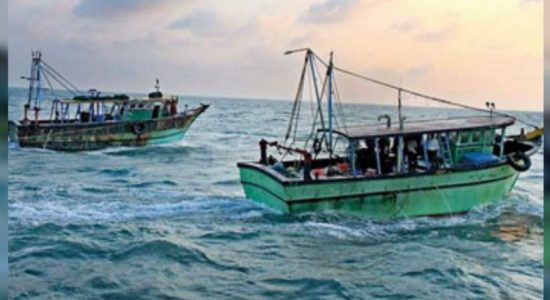 30 multi-day trawlers driven by heavy winds towards the Maldives 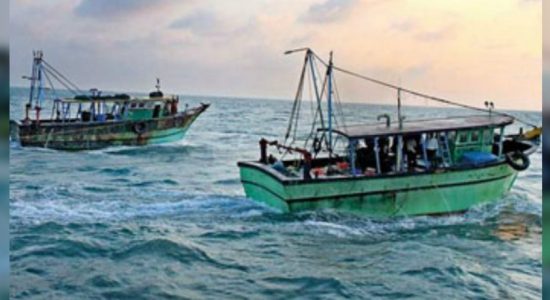 30 multi-day trawlers driven towards the Maldives

More rainfall in the forthcoming days