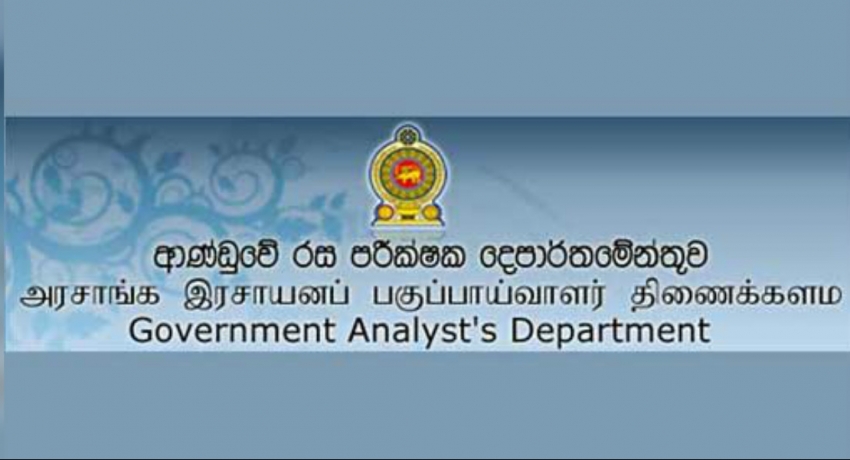 COLOMBO (News 1st): The Government Analyst’s Department states that the DNA reports of the terrorists connected to the Shangrila bombing and the attack at a house in Saindamarthu, Ampara will be produced by next week.

Government Analyst A. Weliange says that the DNA samples have already been handed over to them for investigation purposes by the Judicial Medical Officer (JMO).

He continued to say that the DNA samples obtained from the 21/04 bombers and the people who launched an attack in a house in Saindamarthu will both be compared and analyzed. Weliange added that steps will be taken to produce the complete report to the Criminal Investigations Department for further investigations and to courts through the JMO. 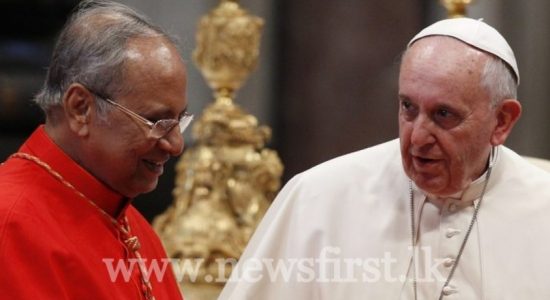 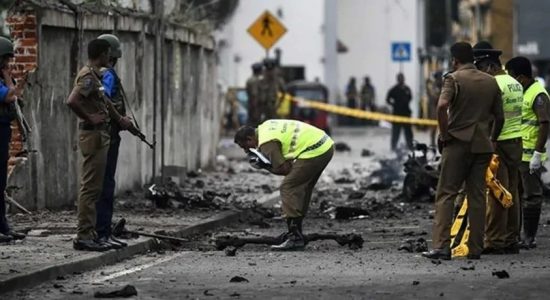 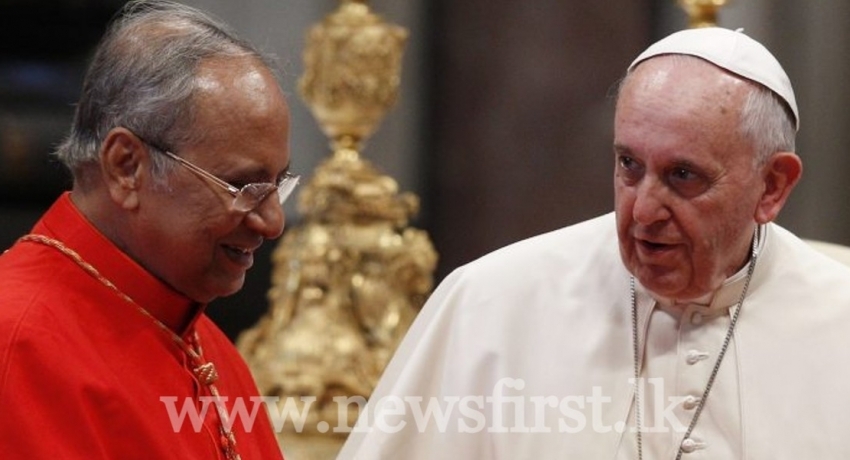 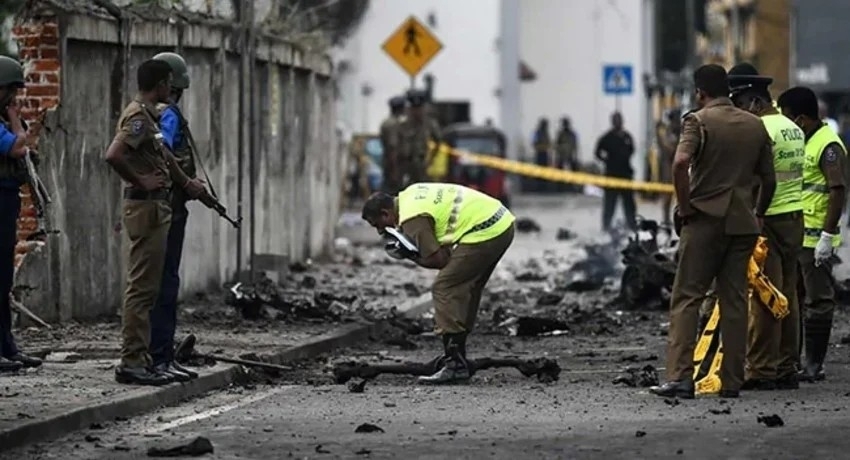