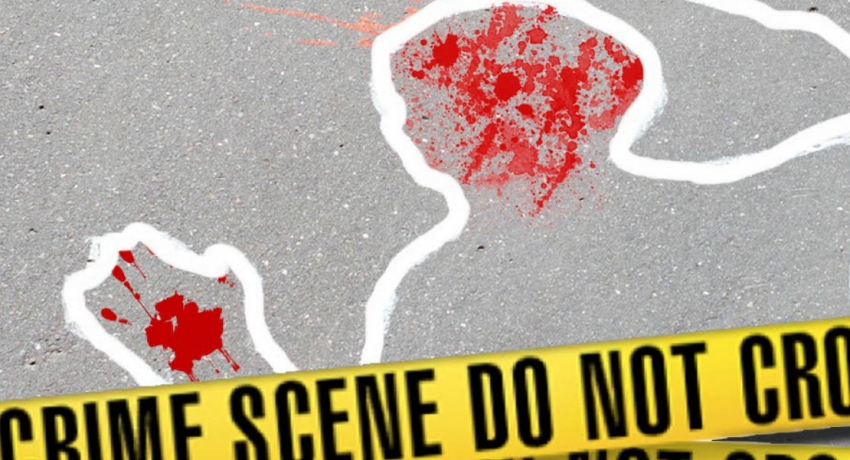 COLOMBO (News 1st): A 40-year-old female has been clubbed to death in Rambawewa, Anamaduwa. The victim has been identified as a resident of Boraluwewa, Thimbiripokuna. Preliminary investigations revealed that the murder was a result of an extramarital affair.

The suspect has been identified and the Anamaduwa police have launched further investigations into the incident.