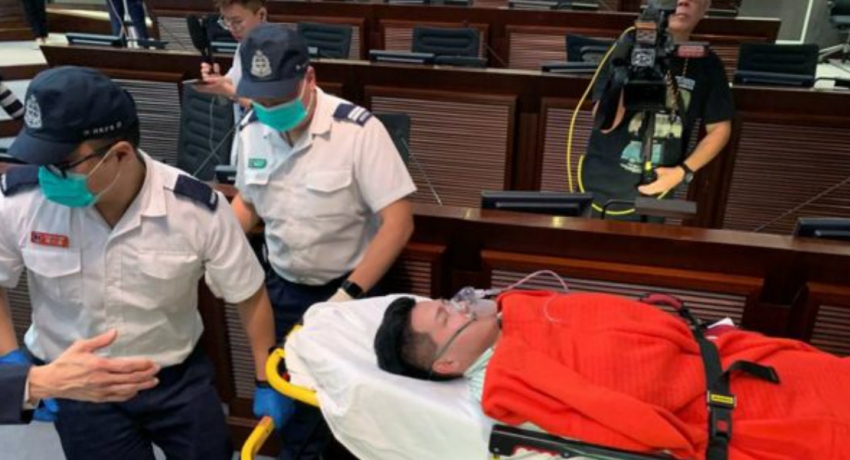 REUTERS: A brawl broke out in Hong Kong’s Legislative Council on Saturday (May 11) as pro-democracy lawmakers and those loyal to Beijing discussed an extradition law that would extend Beijing’s powers over the financial hub.

The former British colony is trying to enact rules that would allow people accused of a crime, including foreigners, to be extradited from the city to countries without formal extradition agreements, including mainland China. Tempers boiled over when pro-democracy lawmakers and the pro-Beijing majority tried to hold separate hearings on the bill. The lawmakers clambered over tables, cursing and piling onto each other as security personnel attempted to maintain order. Pro-democracy lawmaker, Gary Fan, toppled off the scuffling group and was seen being wheeled away on a stretcher to hospital.

The bill is the latest lightning rod for Hong Kong people worried about Beijing’s powers over the city that was promised a high degree of autonomy under a “one country, two systems” formula when it returned to Chinese rule. More than 130,000 opponents of the bill marched against it two weeks ago, while several thousand gathered outside the legislature on Friday (May 10) night to demand it be scrapped. 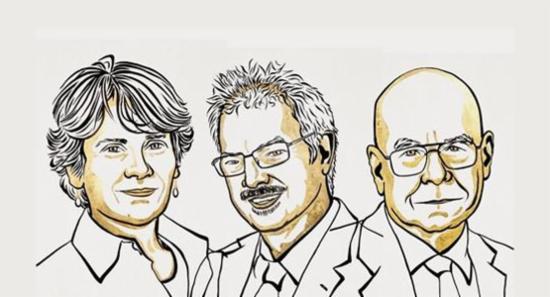