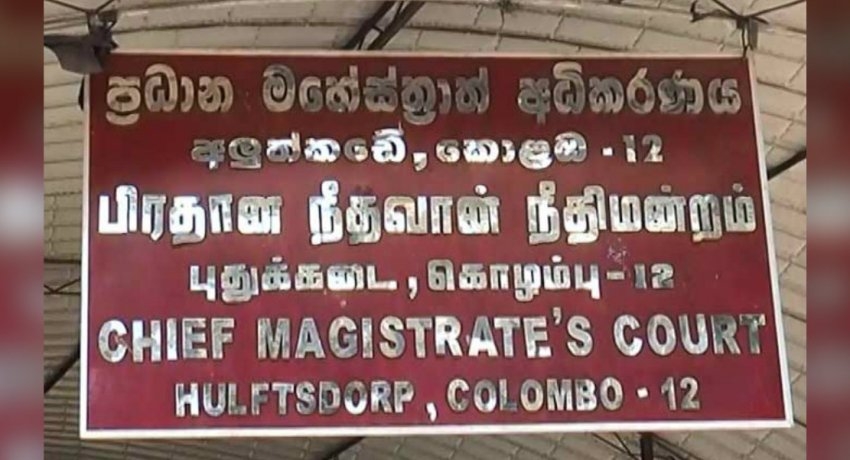 Colombo (News 1st): The Criminal Investigations Department informed the court today (May 9) on the progress made in investigations into the April 21st attacks.

The CID said that according to CCTV footage the suicide bomber had parked the vehicle 75 metres away from the shrine.

The Magistrate ordered detectives to submit fragments from the bomb installed inside a vehicle which was diffused through a controlled explosion, to the Government Analyst and call for a report. Detectives were also ordered to arrest any remaining suspects connected to the crimes and produce them in court on May 23rd.

The CID informed court that the trio are directly connected to the crimes and are being detained and interrogated under the Prevention of Terrorism Act as per orders obtained from the Defence Secretary. A DNA report has also been called for to ascertain the identity of the suicide bomber. 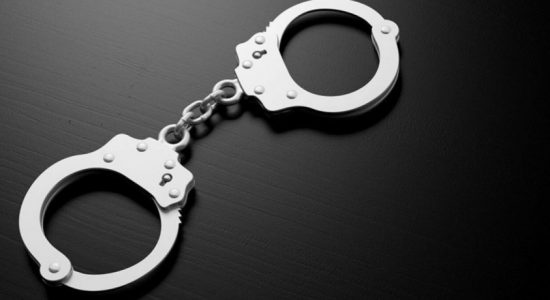