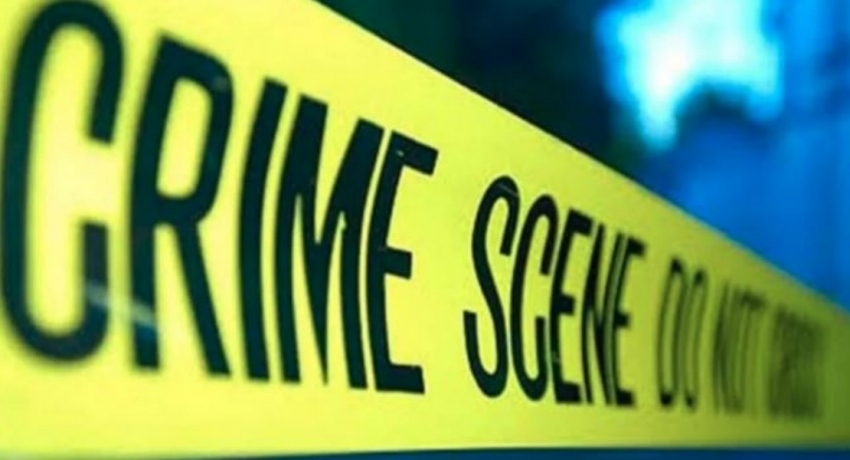 COLOMBO (News 1st) – A 65-year-old woman in Ambalantota has been hacked to death. Acting upon a tip off, the Ambalantota police found the woman’s body parts in a sack.

It was revealed that the woman had lived with her lover for several months. The police suspect that the woman was killed as a result of a personal dispute between the victim and her lover. The 48-year-old suspect has been arrested. 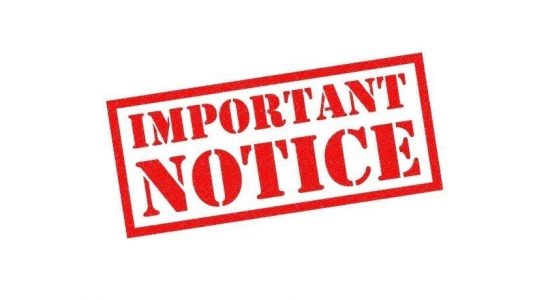