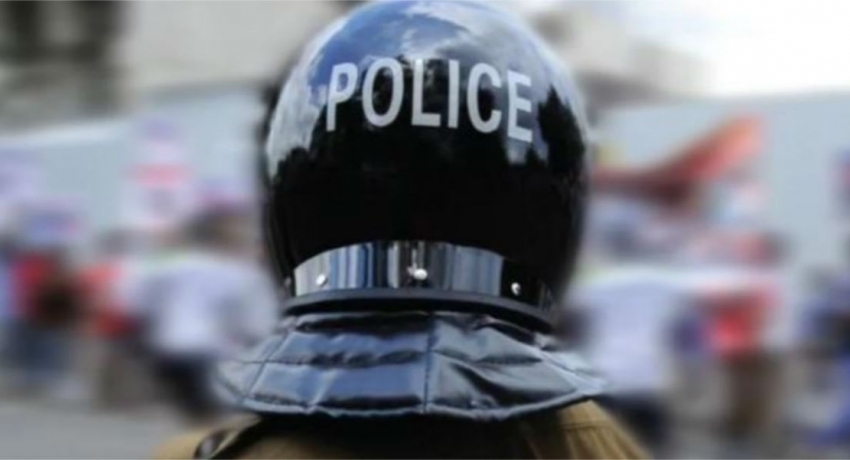 COLOMBO (News 1st) – A person was arrested with nearly 1000 rounds of live ammunition in Nawagamuwa.

The police stated that the suspect was a 38-year-old retired member of the Sri Lanka Army.  The suspect was arrested when he was stopped at a roadblock while transporting the ammunition.

According to the police the rounds of ammunition had been stored separately in bags and hidden inside the seat of the motorbike which the suspect was riding on. 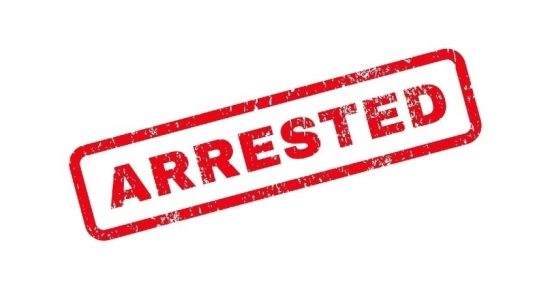