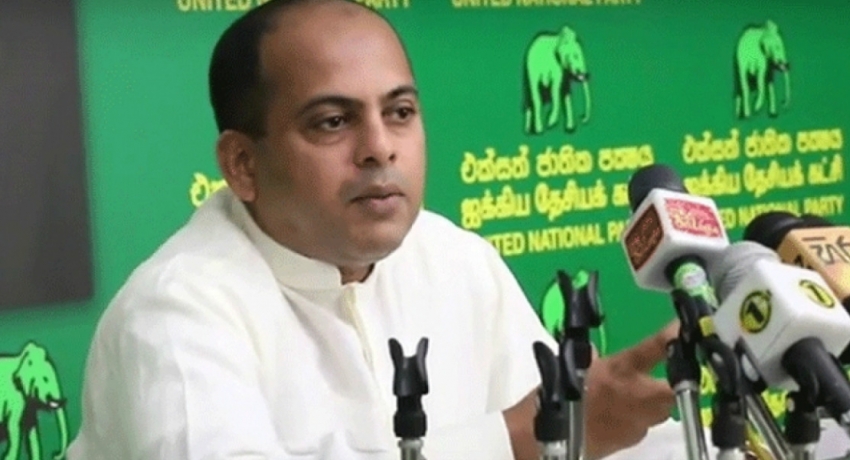 He stated that the government should confiscate the properties of an individual who had aided or abetted the terrorists either directly or indirectly and if it is proved in a court that they should also be given capital punishment.