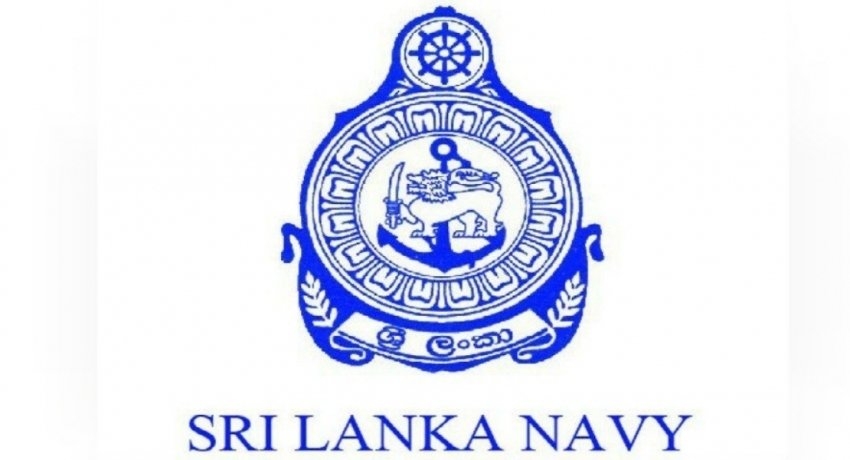 COLOMBO (News 1st) – Sri Lanka Navy during a night patrol in Back Bay, Trincomalee arrested a total of 12 people for using illegal fishing nets in Trincomalee and Chammala. The suspects were aged between 18-43 and are residents of Trincomalee.

A boat, an outboard engine and 2 banned nets were taken into naval custody. The suspects from Negombo, Palliyapasalwaduwa and Madurankuliya along with the seized fishing gear were handed over to the office of the Assistant Director of Fisheries-Mullaitivu for legal processing.