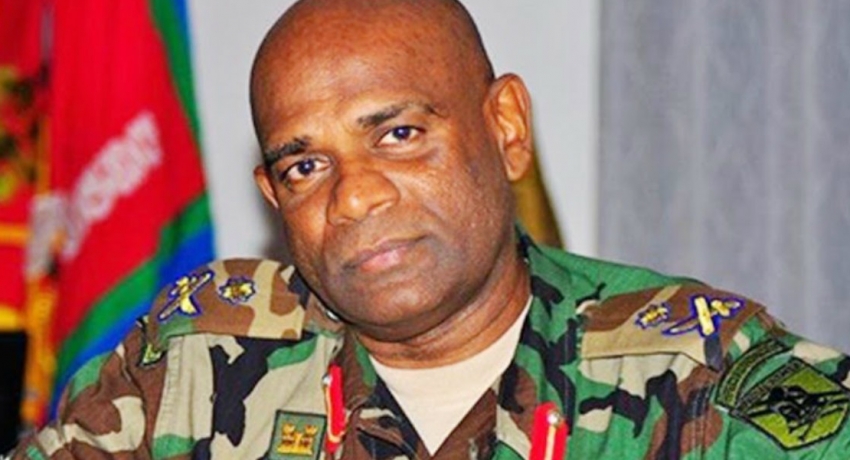 We aim to establish secuirty among all the communities-Army Commander

We aim to establish secuirty among all the communities-Army Commander

He added that these operations will be carried out by personnel from the tri-Forces and Sri Lanka Police.

The Army Commander added that the objective of the security forces is to ensure the safety of everyone and to rebuild the nation.

The Mahawa police recovered a stock of brand new robes which Buddhist monks wear discarded near a road in Daladagama, Mahawa. It was reported that further investigations are underway.

Meanwhile, a parcel containing CDs was discovered in close proximity to the Suchi National School in Hambantota.

Police tightened security around the school following the incident. 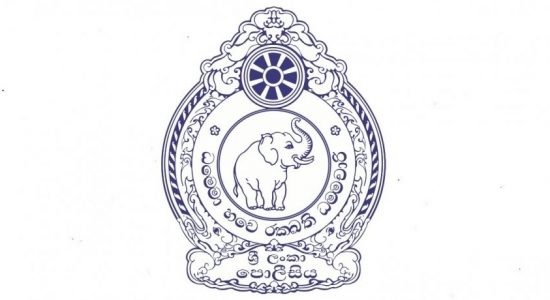 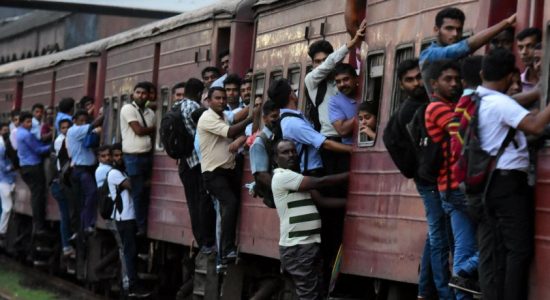 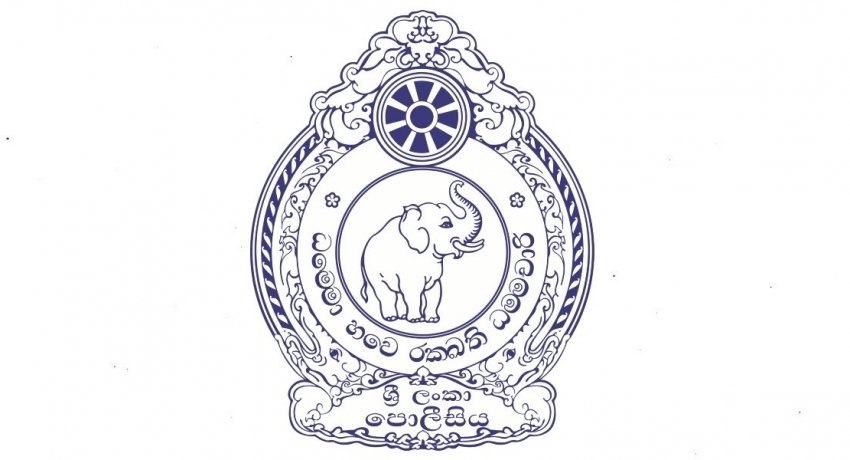