REUTERS – Forty-one people on board a Russian Aeroflot passenger plane were killed on Sunday (May 5), including two children, after the aircraft caught fire as it made a bumpy emergency landing at a Moscow airport, Russian investigators said.

Television footage showed the Sukhoi Superjet 100 crash bouncing along the tarmac at Moscow’s Sheremetyevo airport before the rear part of the plane suddenly burst into flames. Many passengers on board SU 1492 escaped via the plane’s emergency slides that inflated after the hard landing.

The plane, which had been flying from Moscow to the northern Russian city of Murmansk, had been carrying 73 passengers and five crew members, Russia’s aviation watchdog said. Yelena Markovskaya, a Russia’s Investigative Committee official, said in a statement that only 37 out of 78 people on board had survived, meaning 41 people had lost their lives.

No official cause has been given for the disaster. The Investigative Committee said it had opened an investigation and was looking into whether the pilots had breached air safety rules. Some passengers blamed bad weather and lightning.

President Vladimir Putin and Prime Minister Dmitry Medvedev expressed their condolences and ordered investigators to establish what had happened. 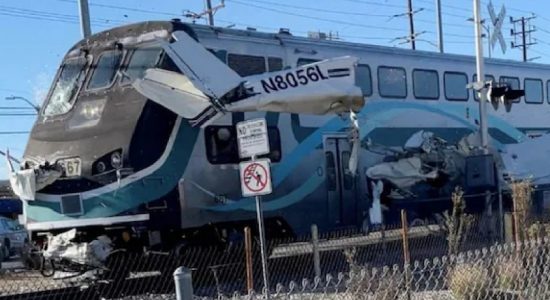 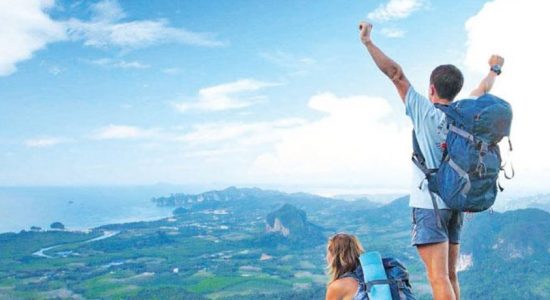 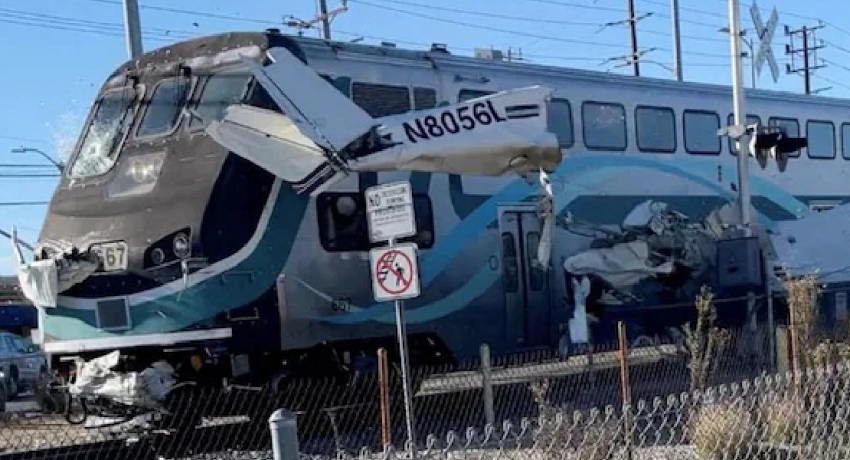 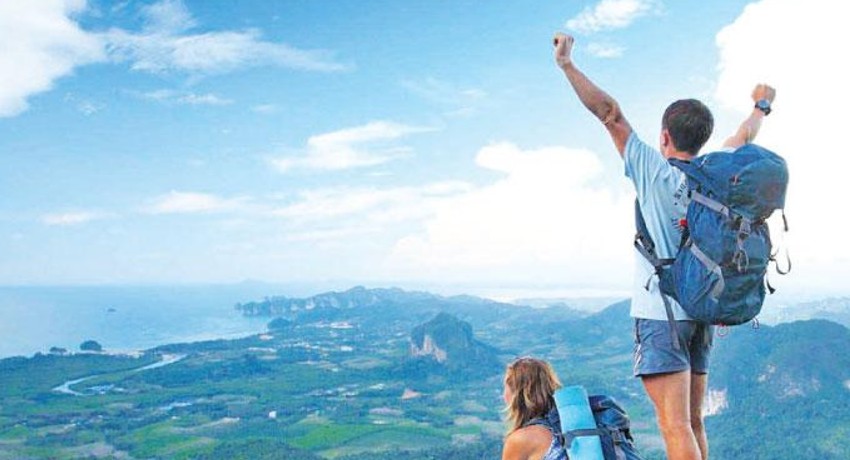