Makandure Madush taken into CID custody at the BIA

Makandure Madush taken into CID custody at the BIA

Colombo (News1st) – Notorious underworld leader and drug kingpin Makandure Madush who was deported to Sri Lanka has been taken into custody by the Criminal Investigations Department for further investigations. He was taken into CID custody at around 5 am at the Bandaranaike International Airport, Katunayake.

Makandure Madush and several others were arrested on February 5th at a hotel in Dubai for the possession of drugs.

Makandure Madush has been accused of committing several murders including the murder of former Southern Provincial Council Minister Danny Hitthatiya, drug trafficking as well as charges of robbery and maintaining close ties with the LTTE. 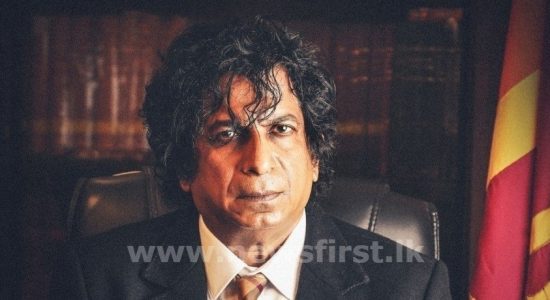 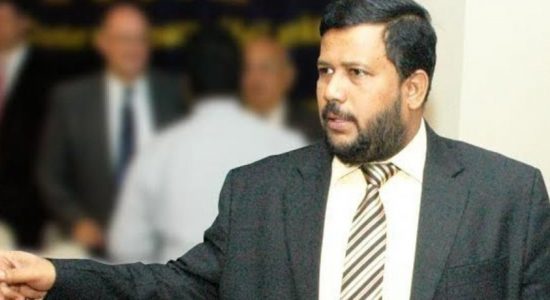 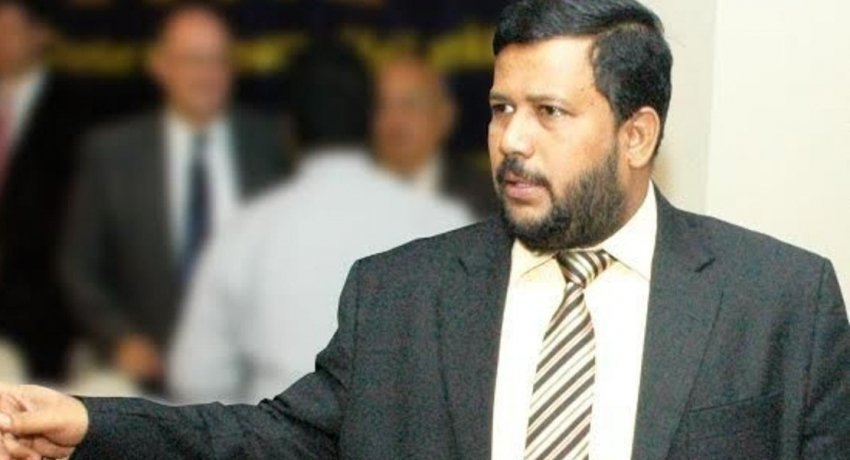