Colombo (News 1st) – The Ministry of Education has decided to hold a series of lectures on safety for school children of grade 10 upwards.

Additional secretary M.M. Ratnayake stated that senior students have a massive responsibility for the safety of the school.

He further stated that the children will be informed about what they have to do if they see a suspicious individual; or a parcel.

He noted that they will be nurtured about the importance of avoiding extreme views and protecting the security of the country.

Education Minister Akila Viraj Kariyawasam stated that there will be a special security plan in place on Monday when schools re-open.

Accordingly, there will be at least one security personnel for each school.

During a media briefing, he stated that there will be a special security regulation regarding the transportation of the school children.

Education Minister further stated that compensation will be granted from the ‘Suraksha’insurance scheme for the school children who died due to the Easter Sunday terror attack. 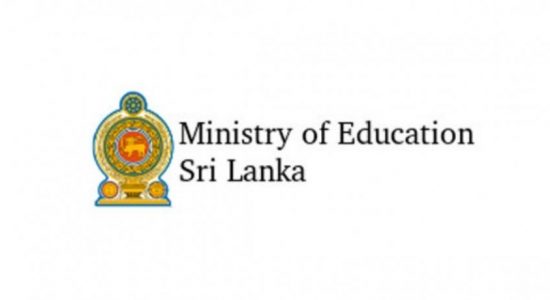