Mattarella was shown around the cathedral – gutted by fire on April 15 – by Culture Minister Franck Riester and the architect in charge of the French body which oversees the country’s historic monuments, Philippe Villeneuve.

The Italian head of state is in France for a cultural visit and was set to join French President Emmanuel Macron at the tomb of Leonardo da Vinci in the Loire valley in the afternoon to pay his respects to the Italian Renaissance master 500 years after his death.

Relations between France and Italy – normally close allies – have soured recently largely due to differences over immigration policy and da Vinci’s legacy has been a point of tension.

But in the shadow of the cathedral on Thursday Mattarella stressed the country’s shared respect for cultural heritage. 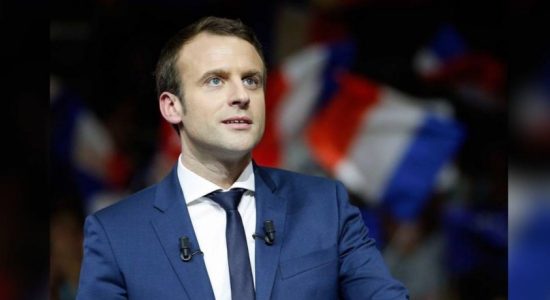