COLOMBO (News 1st) – Despite the national security crisis being toned down to an extent Sri Lankan security forces are continuing to carry out search operations throughout the country.

Military equipment and explosives, were discovered during a search operation conducted in the Kanagarayam area.

The Special Task Force noted that they were wrapped in newspapers and lead and buried in the space between the male and female washrooms at a restaurant.

In addition, a live hand grenade, three anti-personnel landmines, an RPG projectile and 15 other ammunition were recovered at the location by the STF.

The STF stated that the owner of the restaurant was arrested and handed over to the Unsolved Crimes Unit of Vavuniya police, for further investigation.

The Special Task Force seized another stock of live ammunition during a raid carried out in Pottuvil.

According to STF, 7 live bullets, 2 mobile phones and manuals on weapons were taken into custody during this raid.

An individual in possession of nine prohibited knives was arrested during a raid at Torrington Avenue. He was handed over to Cinnamon Garden Police for further investigations.

A suspect was arrested during a raid in Rambawa, Nochchiyagama over the possession of 21 sim cards, 57 sim card holders, 2 pen drives and a compact disk, presumably used for extremist activities.

A live hand grenade was discovered at a plot of land at the Kovil Junction area in Mullaitivu. It was diffused by the Army Bomb Disposal Squad. 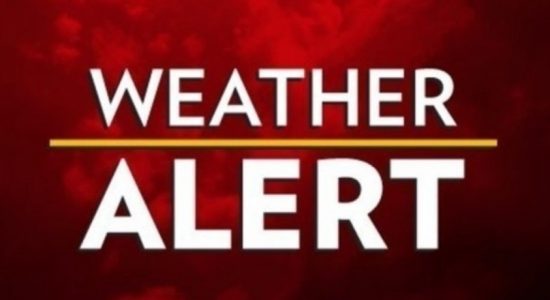 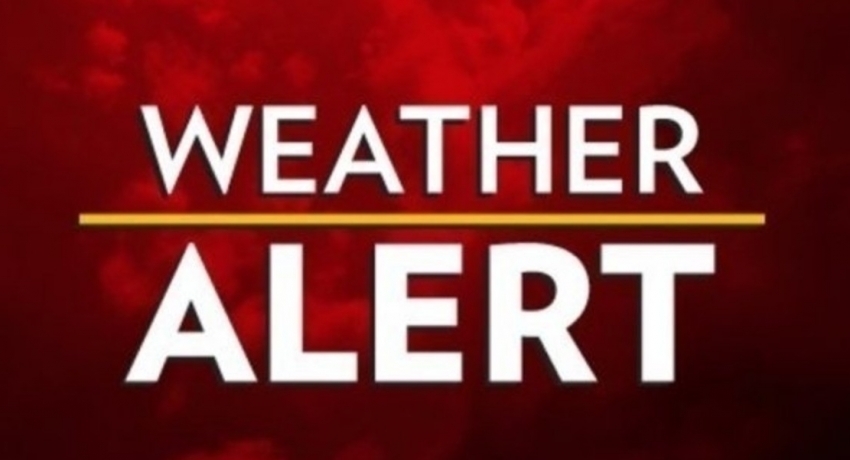