Colombo (News 1st): The investigations into the terrorist attack has lead to the arrest of a number of provincial councillors.

Initial investigations revealed that the arrested municipal councillor and his brother were members of the National Thawheed Jamath organization. He is being questioned under detention orders.

On the 26th of this month, Colombo Municipal Councillor Noordeen Mohammed Thajudeen was arrested by the police. He was arrested in connection to the discovery of 46 swords at a mosque in Slave Island.

The Colombo Crimes Division is currently interrogating the suspect.

Deputy Mayor of Negombo Mohammed Ansar was arrested for the possession of sharp weapons, and 38 mobile phone batteries on the 27th of this month.

Brother of former Chairman of the Wattala Urban Council

Mohammed Rifaz, the brother of the former chairman of the Wattala Urban Council Mohammed Nawshad was also arrested on the 24th.

He was in possession of communication devices, a stock of explosives, and a symbol of the now banned National Thowheed Jamath organization. 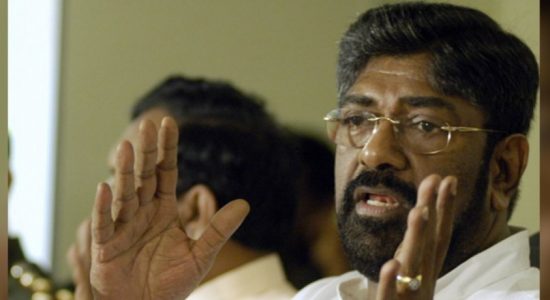 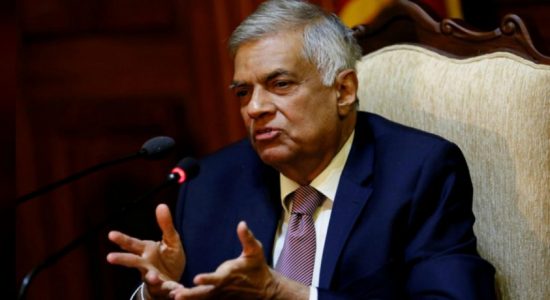 CMC Councillor arrested in connection to discovery of 46 swords