Following are the views expressed by the incumbent of the Naga Vihara, Venerable Meegahajadure Sirivimala Thero.

The Thero noted that Sri Lanka needs to unite as a nation in order to avoid future attacks of this nature. The Thero mentioned that in the face of terrorism, generally, people tend to attribute a certain ethnic group to it. He advised against it and noted that the public should stand together and take legal measures to stop them.

Thero added that the public could not rely only on the defence ministry and the public must be vigilant and assure their own safety in a crisis. 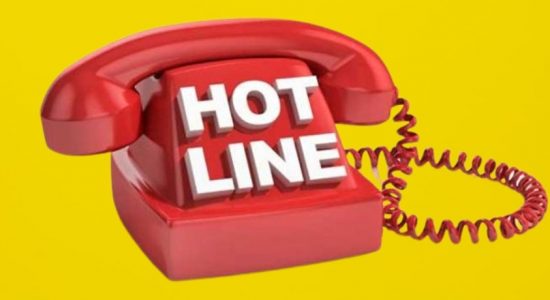 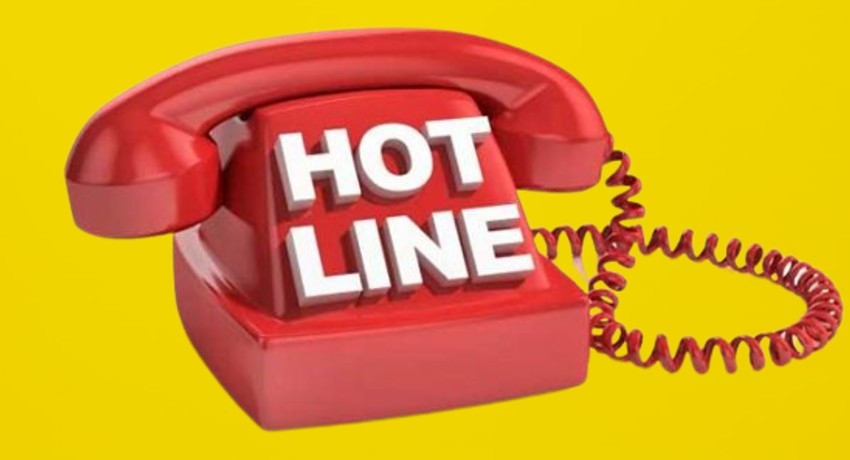