Reuters –  Spanish Prime Minister Pedro Sanchez looks set to regain power after his Socialists overcame a historic challenge by right-wing nationalists in elections on Sunday (April 28), a result he portrayed as a morale booster for the European Union.

The Socialists gained seats in one of Spain’s most hotly contested elections in decades, which featured the rise of far-right party Vox whose ultra-nationalist campaign echoed political trends across Europe where traditional parties have ceded to anti-immigration and eurosceptic forces.

However, the rise of Vox also splintered the right-wing vote, further fragmenting Spain’s political landscape and playing into the hands of the Socialists which won an almost 50 per cent increase in seats.

“The Socialists have won the general election,” Sanchez declared, smiling broadly as he addressed jubilant supporters at party headquarters in Madrid. Outside, hundreds celebrated in the street, waving red party flags and chanting ‘Long live Spain’ and ‘Long live Socialism’. 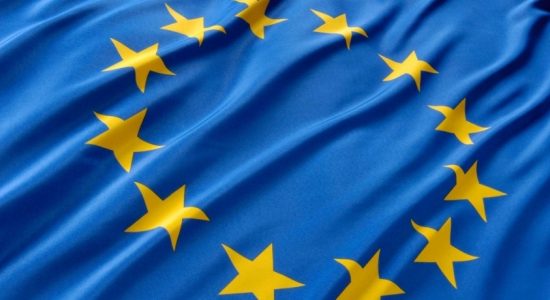