A 56-year-old Iranian national was arrested in Kothalawala Nawagamuwa, while ten Nigerian nationals were arrested from Watarapola in Mount Lavinia and Welikada.

Police noted that a 20-year-old Indian national and a 38-year-old woman from Thailand were also arrested from Ratmalana and Dehiwala respectively. 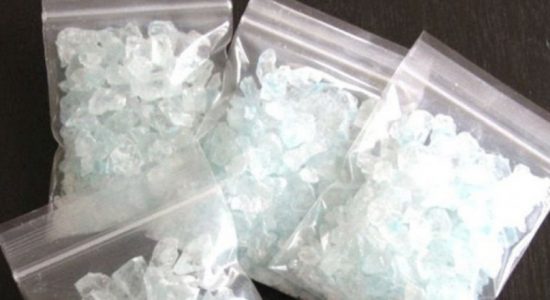 Six Indians taken into custody while attempting to smuggle gold worth over Rs. 5 mn