Suspect arrested with explosives in Trincomalee

Suspect arrested with explosives in Trincomalee

Colombo (News1st) – According to the Navy media spokesperson, a suspect was arrested in the Erakkandi area in Trincomalee along with a number of explosives.

The suspect who was arrested during a search operation was in possession of 51 sticks of gelignite explosives (approx 130g each), 27 ft of safety fuse and 215 detonators.

The suspect, a motorbike and the explosives that were taken into the custody of the Navy have been handed over to the Kuchchaveli police. 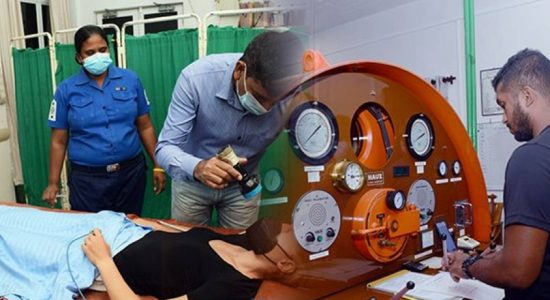 All tanks in Trinco would have belonged to Sri Lanka in 16 years: MP Ashok 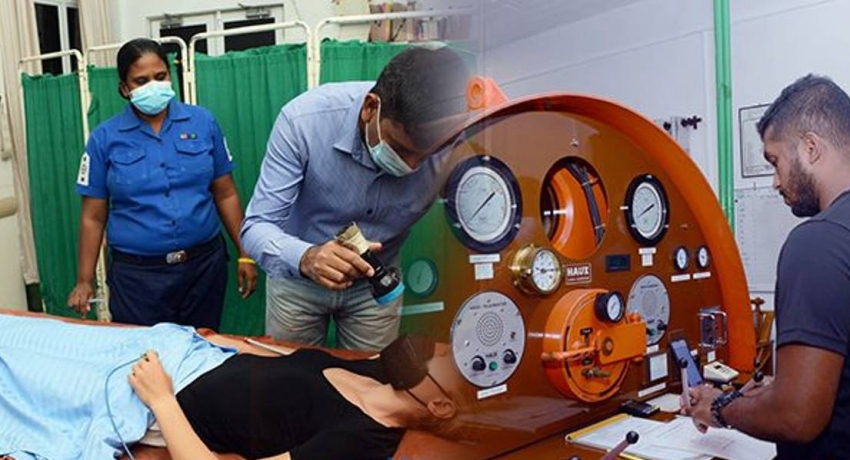 All tanks in Trinco would have belonged to SL