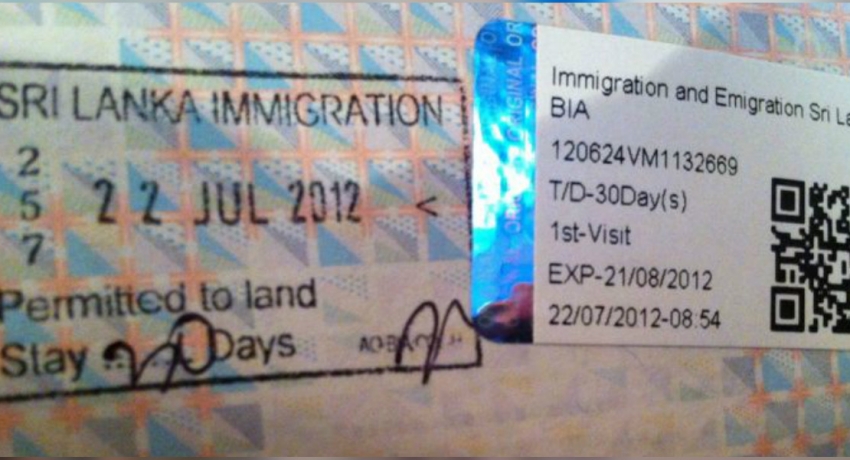 Colombo (News 1st): Sri Lanka has put on hold the program facilitating on arrival visa to 39 countries due to the security situation following the explosions that shook the country.

Minister of Tourism, Lands and Christian Religious Affairs, John Amaratunga said the program that was to be launched on May 1, 2019, has been postponed in consideration of the current security situation.

He added “Investigations have revealed foreign links to the attacks and we don’t want this facility to be abused,”

Under the planned visa facilitation pilot program, which Sri Lanka announced last month, nationals of 39 countries were supposed to receive visas upon their arrival to Sri Lanka during the low tourist season, starting May 1.