This was confirmed by the Police Media Unit. However, according to the police no explosives were found on the bike. 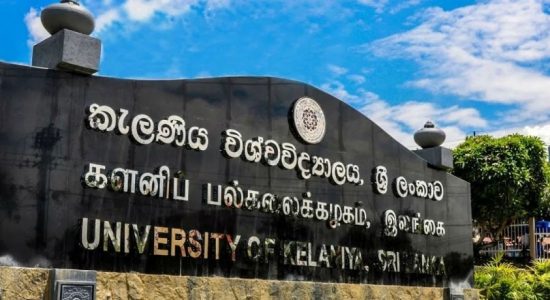 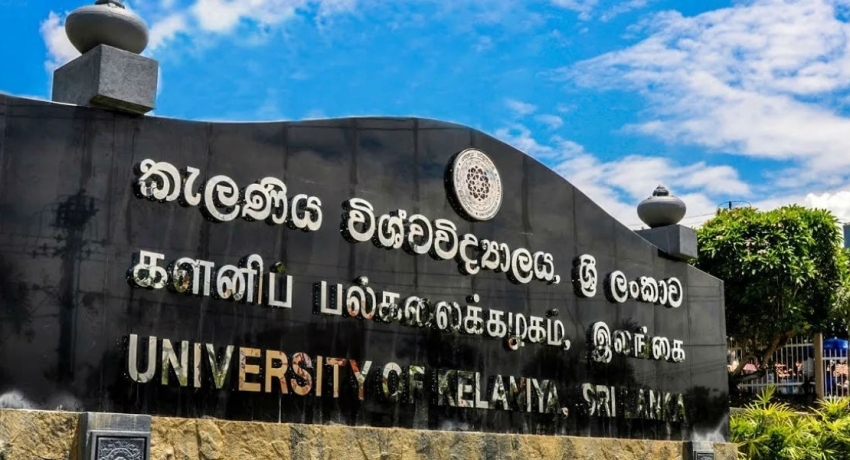