Colombo (News1st) –  According to the Police, 18 people have been arrested as a result of islandwide operations conducted since yesterday. Police further stated that the operations were conducted along with the Police STF.

During a raid carried out at a house in Aguruwella Warakapola, police seized communication equipment and impounded a motorcycle on suspicion. During further inspections, another van was impounded, and 2 suspects were arrested who were believed to be residents of the house. 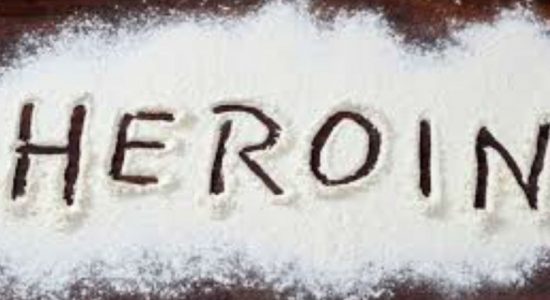 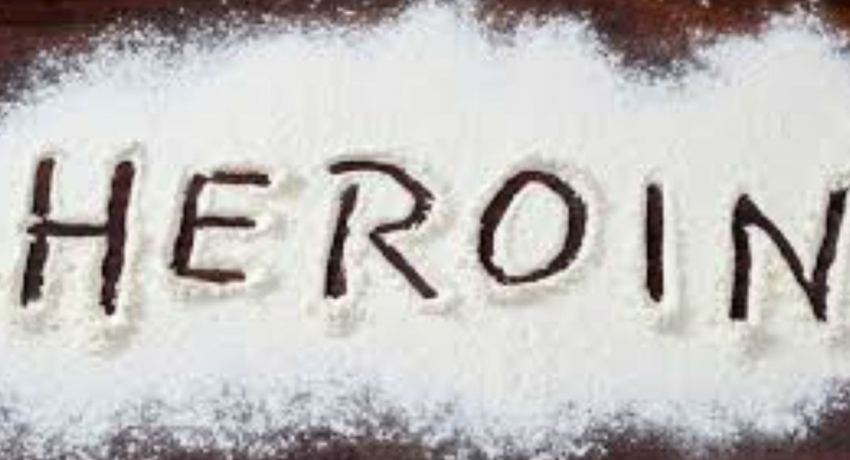