Colombo (News 1st): The suicide bomber that launched the attack at Shangri-La hotel has been identified as Insan Seelawan. This was revealed when the Wellampitiya Police presented facts before the court today (22).

The police also revealed that a copper factory belonging to the suspect was raided by security forces. 9 suspects were arrested during the raid and were presented before the Colombo Additional Magistrate. The suspects have been placed in remand custody until the 6th of May.

Police added that investigations are continuing into the links between the suspects and the terror attack.

The police also revealed in court today that the wife and a brother of the suspect Insan Seelawan died in explosions that took place in Dematagoda yesterday (21). His wife had detonated a bomb when security forces raided the suspect’s house. Her two children were also present when the bomb was detonated.

The police also revealed that the suspect’s brother also detonated a bomb when security forces attempted to apprehend him. The explosions claimed the lives of 3 police officers.

The police also took into custody an individual believed to be the suspect’s father as well as a youth and a number of women. 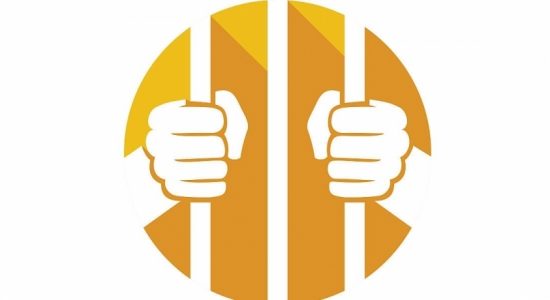 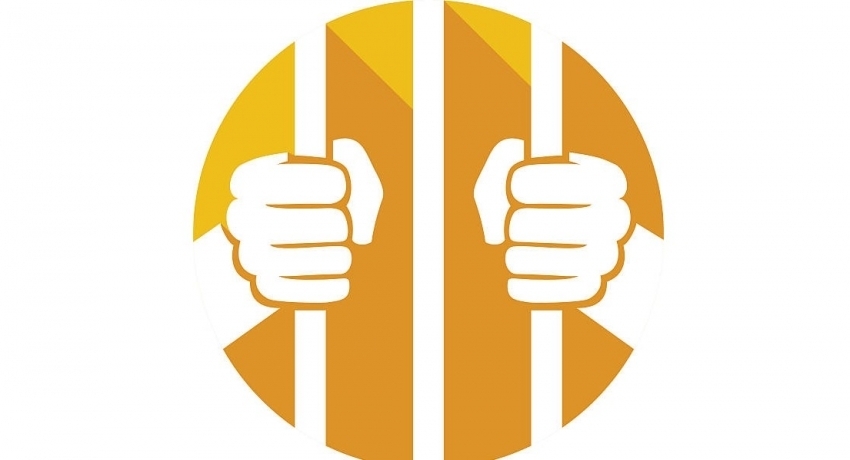