President calls on Archbishop of Colombo

President calls on Archbishop of Colombo

During the meeting, the President had informed the Archbishop that he will take steps to prevent such incidents from taking place in the future.

The Head of State had expressed his heartfelt condolences to His Eminence Malcolm Cardinal Ranjith regarding the victims of Easter Sunday (21) explosions.

His Eminence was also informed that security forces have been instructed to take adequate action to strengthen the security at Churches and all other locations that require additional security. 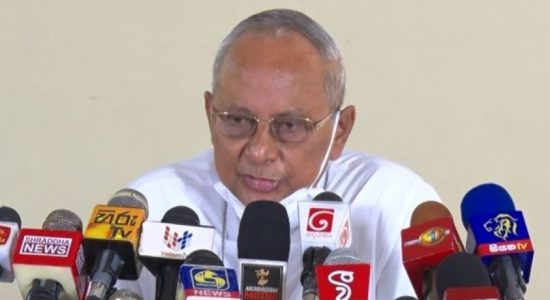 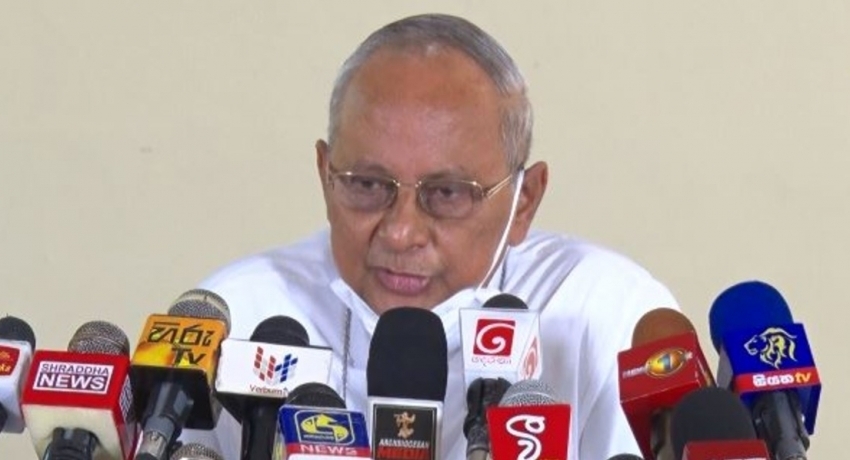 Divisions among perpetrators will reveal the truth