Explosions in Sri Lanka: 10 things you need to know

Explosions in Sri Lanka: 10 things you need to know

COLOMBO (News 1st): Sri Lankans woke up to the news of explosions all across the country around 8.30 am, starting from the St Anthony’s Church, Kochikade, Colombo 13. The Church had a large number of devotees in attendance due to Easter Sunday.

Following is a brief of what followed;

2. The Casualties in numbers

3. All Easter Masses in Colombo cancelled

The Archbishop of Colombo His Eminence Malcolm Cardinal Ranjith responded to the events, stating that all Easter masses in the Colombo District have been cancelled.

Curfew has now been declared with immediate effect, until further notice

Minister of Education Akila Viraj announced that holidays will be given to all government schools on Monday (April 22) and Tuesday (April 23).

6. A suspicious parcel & a Shootout

The CCD officers, who were investigating the hotel bombings, tracked down a suspect to a house in Mahavila Patumaga, Dematagoda. The officers also received a tip-off that there are more explosives inside a house close to the blast site in Dematagoda.

News 1st reporters on site stated that a shoot-out ensued between the Police officers and those inside the house in question.

Multiple arrests were made following the incident, raising the countrywide arrest numbers to 10, in relation to the explosions across the country.

Meanwhile, a suspicious parcel was found in Jampettah street.

7. Statement by the Government

Press release by the Department of Government Information expressed the government’s “deepest condolence on the deaths and damages caused by the bomb explosions reported in Colombo and several other parts of the country.”

I strongly condemn the cowardly attacks on our people today. I call upon all Sri Lankans during this tragic time to remain united and strong. Please avoid propagating unverified reports and speculation. The government is taking immediate steps to contain this situation.

We will not tolerate such violence, such acts of terrorism, of cowardice within our borders once again. We will stand together and rise up against it as one voice. We will stand united as a nation. #UnitedWeStand

9. Responses from other countries

Strongly condemn the horrific blasts in Sri Lanka. There is no place for such barbarism in our region. India stands in solidarity with the people of Sri Lanka. My thoughts are with the bereaved families and prayers with the injured.

138 people have been killed in Sri Lanka, with more that 600 badly injured, in a terrorist attack on churches and hotels. The United States offers heartfelt condolences to the great people of Sri Lanka. We stand ready to help!

It was with horror and sadness that I heard of the bombings in #SriLanka costing the lives of so many people. I offer my heartfelt condolences to the families of the victims who had gathered to worship peacefully or come to visit this beautiful country. We stand ready to support.

The @UN in #lka strongly condemns the horrific attacks carried out against civilians and worshipers in #SriLanka. Heartfelt condolences to the families, victims & the Gov & people of #lka. The UN in #lka urges all citizens, all leaders to stand united during these difficult times

Horrified by the events in Sri Lanka this morning. My prayers go out to those who have been affected. Whichever sick group or ideology is behind this deserves everyone’s rejection and condemnation. 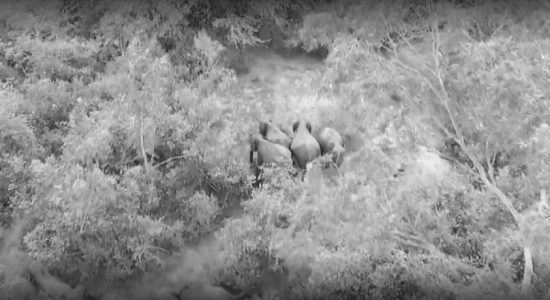 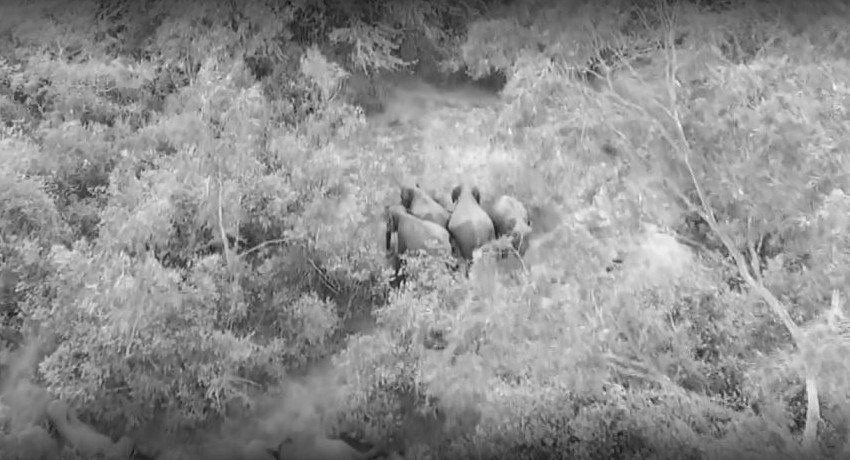