The tenure of the Southern Provincial Council ended on the 10th of this month. Only the Uva Province remains to be taken under the purview of the Governor and the ending of its tenure will be this September.

Against such a backdrop, what is the possibility of conducting the Provincial Council elections which keeps getting postponed?

UPFA MP Keheliya Rambukwella says the government keeps on postponing the elections citing various issues such as the report on delimitation.

Meanwhile, UNP MP S.M. Marikkar said Provincial Council elections will be held after the Presidential and the General Elections. 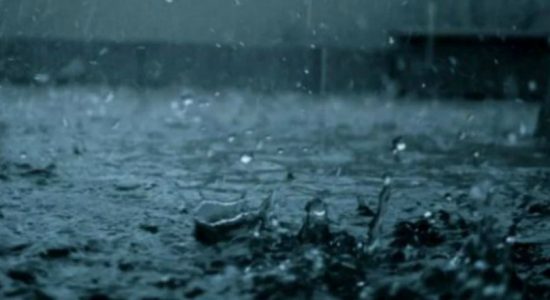 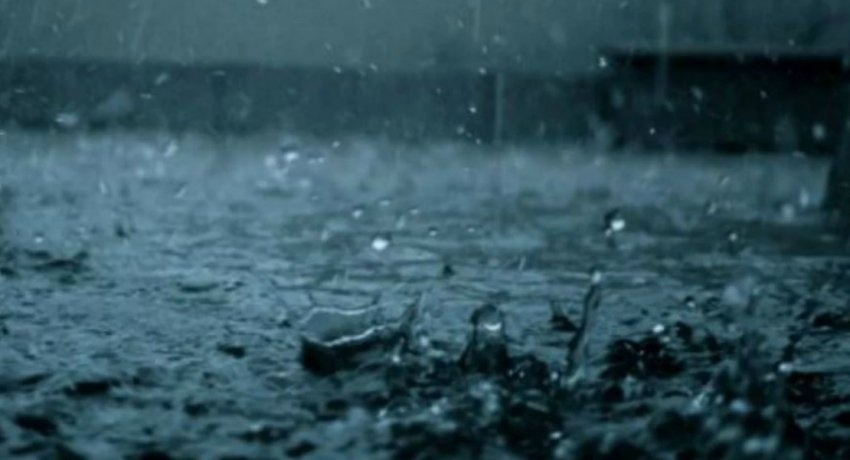