Colombo (News 1st): Governor of the Western Province Azath Salley says, he is awaiting the recommendations of the Public Service Commission on what steps need to be taken regarding the Municipal Commissioner of Colombo.

Municipal Commissioner of Colombo, V.K. Anura was removed from his position based on a recommendation made by the Presidential Commission appointed to probe the collapse of the Meethotamulla garbage dump.

Anura was removed on March 2nd, last year. However, the then Governor of the Western Province, Hemakumara Nanayakkara re-appointed V.K. Anura to the position.

The report compiled by retired Supreme Court judge, Dr Chandradasa Nanayakkara emphasizes that the Colombo Municipal Council does not dispose of its waste in an organised manner at the Meethotamulla garbage dump.

The Audit reports further mentions of the loss which the Government would have to bear since a streamlined process has not been followed when providing compensation to those who were affected by the collapse of the garbage dump.

Governor of the Western Province Azath Salley went onto note,

“For the 4 months since I was appointed the Governor, I appointed a commission to probe this matter extensively. Now, all has been revealed and I believe V.K. Anura should be removed from that position immediately. The commission will have another sitting tomorrow and we believe that they will remove the commissioner. Regardless of whoever is against this we will turn this into an institution which does not engage in any wrong doings. We will not be intimidated. So I believe Anura will be removed from his position by tomorrow. Following that removal, we hope this municipal council will improve for the better.” 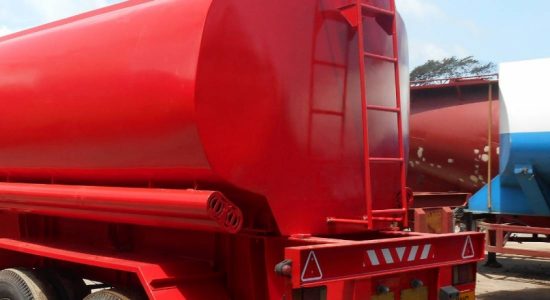