COLOMBO (News 1st) – A wild elephant has been shot dead at Somawathiya reserve. The villagers speculate that the elephant could have been shot by a hunter.

The wildlife officials had arrived at the location where the elephant was found dead and the post mortem revealed that the elephant had been shot in the head.

The elephant was believed to be between 15 and 25 years old and 8 feet tall. 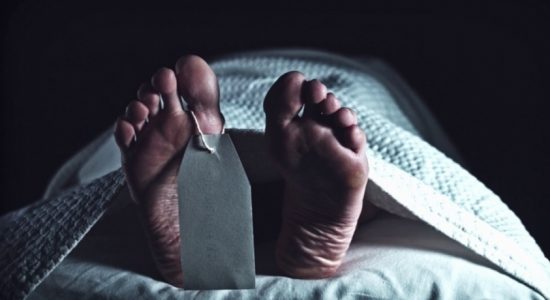 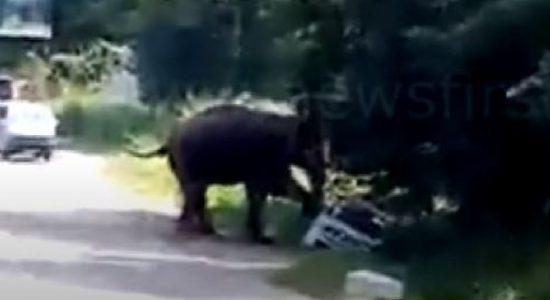 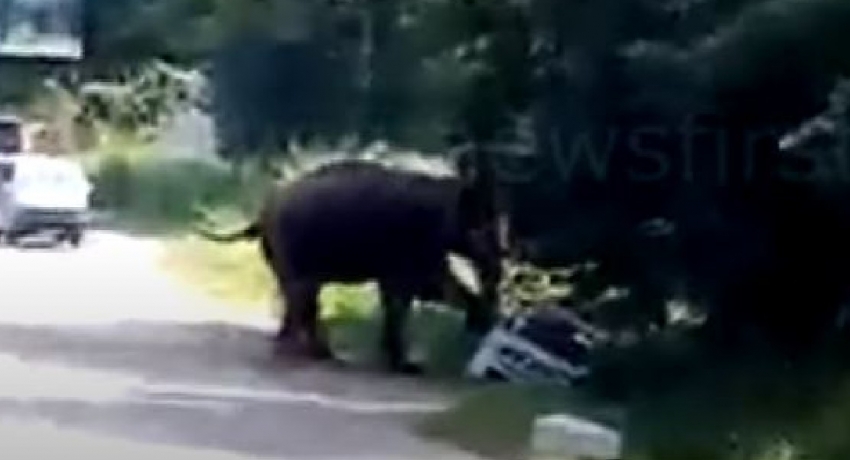